20 Private and Hidden Roku Channels You Should Install Now

20 Private and Hidden Roku Channels You Should Install Now 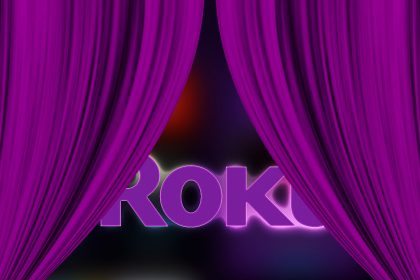 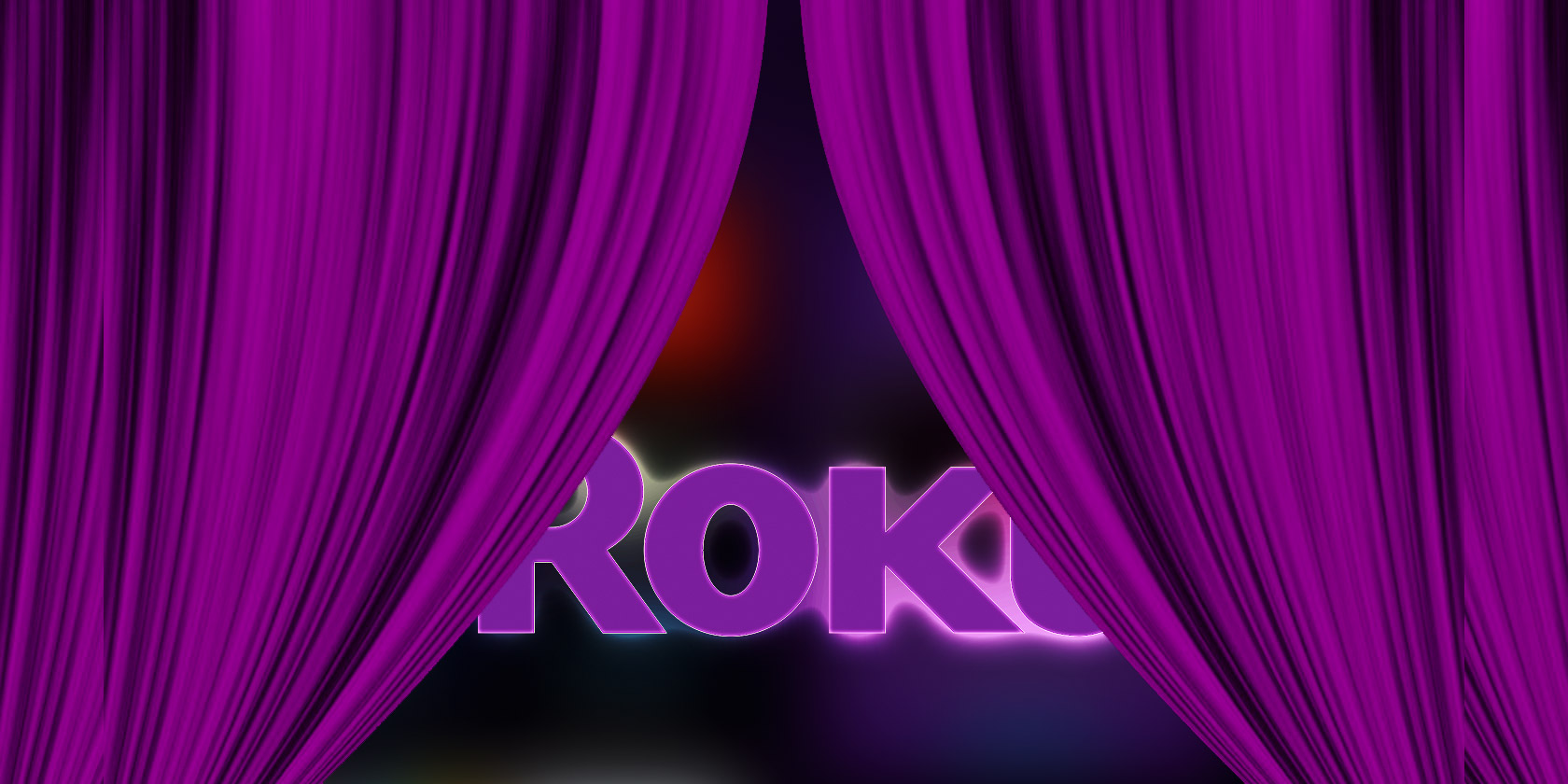 Roku devices come in a variety of different models and specifications, but at their core, they all operate in the same way: you add channels and watch the content you want.

There are two sources of Roku channels. One is the Roku Channel Store; it offers more than enough free Roku channels to keep you entertained. However, the Roku really comes into its own when you start adding private or hidden channels.

How Do You Add Private or Hidden Channels to Roku?

Before you can add a private channel to your Roku box, you’ll need two things:

Once you have created an account and know the channel code, it’s easy to start adding channels.

To begin, head to your account portal and click Add a channel with a code. Insert the code, accept the on-screen confirmation, and you’re done.

The channel should immediately appear at the bottom of the channel list on your Roku’s home screen. If it doesn’t, you can force a refresh by going to Settings > System > System Update > Check Now on the device.

(NB: Some private Roku channels are restricted to certain countries or regions.)

RokuCast lets you stream HTML5 content from the Chrome browser on your computer to your Roku device. You’ll need the Chrome extension and this private Roku channel to make it work.

Popular channels such as TeleSUR, Canal Capital, and Canal Uno are all available. It used to be in the regular channel store, but is now only available as a private channel.

EuroRoku is a paid private Roku channel that provides access to 24/7 streams of European TV stations.

The service costs $ 15/month and offers more than 300 channels, including networks from France, Germany, Bulgaria, Moldova, Spain, Holland, and Belgium.

Branded as “Free HD Wallpaper for your Television,” Armchair Tourist is a live stream of tourist hotspots around the world. Each stream has a four-digit code that you can enter of the Armchair Tourist website for more information about the location in question. Along with Bloomberg and CNBC, FOX Business is one of the three big American news networks about finance, business, and global markets.

Not to be confused with the official The Roku Channel, RokuMovies focuses on bringing you the world’s strangest and most outlandish low-budget films.

Give it a try if you like giant monsters and forgotten kung-fu flicks with ridiculous storylines.

If you love video game walkthroughs, give this channel a try. It includes complete playthroughs of nine classic video games from 1988 to 2004.

The games available include The Legend of Zelda; A Link to the Past, Super Mario Bros. 3, and Super Metroid. Owned by Sling, DISHWorld is an international TV service that lets you watch live TV in more than 15 languages. In addition to the private Roku channel, the app is also available as an APK for Android.

Feeling creative? It might be time to learn a musical instrument. Of course, the web has no shortage of free resources for musical beginners, but Pro Guitar Lessons TV is worth adding to your list. Soothing sounds paired with stunning imagery, the Relaxation Channel is perfect for anyone who wants to enjoy a peaceful few hours to themselves.

Kinda Classics is one of the secret Roku channels that everyone needs to have on their device. It offers a wide range of classic shows and movies from around the world. Emby is an open-source alternative to media center apps such as Plex and Kodi.

If you’d like to learn more about how the app stacks up against its two rivals, check out our comparison of Emby, Plex, and Kodi.

Silent Night is the first of two hidden Roku channels on our list that caters to silent movie fans. They both offer a different selection of films, so complement each other well.

Another private channel for foodies, Harvest focuses on providing recipes using fruit and vegetables that are in-season during a particular time of year. 5ik.TV lets you watch live TV channels from the Far East, including China, Japan, and South Korea. The channel’s interface isn’t in English, but if you can recognize the logos of TV networks in the region, it’s relatively easy to navigate to the content you want to watch.

If you speak Spanish and would like to keep abreast of the latest goings-on in Latin America, you could subscribe to Spanish Time for $ 9.99/month.

It offers more than 150 live streaming channels from across the region, including all of the biggest networks in Mexico, Argentina, and Colombia. There’s also a broad selection of miscellaneous Spanish-language sports and entertainment channels.

French movie The Artist might have cleaned up at the 2012 Oscars, but the real heyday of silent film was back in the 1920s.

How to Install Even More Roku Channels

Private Roku channels have something for everyone. If you’re not using them, you’re going to restrict your enjoyment and limit the potential of your Roku device. But they are only one piece of the puzzle.

To learn more about how to get the most out of your Roku device, here’s how to watch local channels on Roku for free.

Read the full article: 20 Private and Hidden Roku Channels You Should Install Now 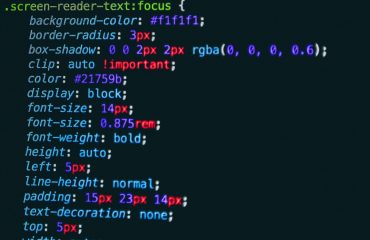 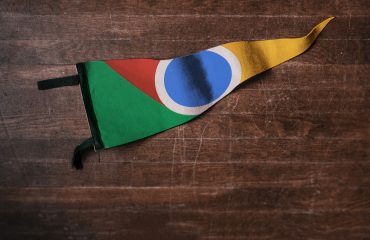 The 12 Best Chrome Flags to Upgrade Your Browsing Experience