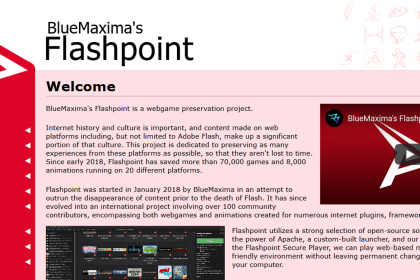 Adobe Flash is now officially dead. Adobe stopped supporting the global variant of Flash Player on December 31, 2020, and as of January 12, 2021, content is being blocked from running on Flash Player altogether.

Flash was a pillar of the internet through the 2000s and over a period of 20 years built a gaming legacy of unprecedented proportions, spanning tens of thousands of games.

Now, as the websites hosting Flash content come down, many people are wondering, “will Flash’s gaming legacy suffer the same fate?”

In this article, we list a handful of projects intent on preserving Flash games for future generations.

The Death of a Historical Artifact

The death of Adobe Flash should have come as no surprise. Although Adobe stopped supporting Flash on December 31, 2020, the first nail in Flash’s coffin was Apple’s decision to not support it on its iOS device family in 2010. In an open letter explaining Apple’s decision, Steve Jobs criticized Flash’s performance, energy consumption, and security vulnerabilities.

Apple might have been right, as were many of the publications that took its side in criticizing Flash’s many flaws. However, back in 1998, when Flash was originally released, it completely revolutionized the internet.

As a lightweight animation tool, it helped turn the static text-based interface of the internet into the interactive portal it has become today. It wouldn’t take long to get noticed by the gaming community, who would start using it to built video games.

A Gaming Legacy that Spans 20 Years

In 2000, Tom Fulp launched his automated Flash games portal, Newgrounds, which accepted, processed, and published Flash content to the internet instantly. This was fundamental to the rise of Flash games.

Suddenly, with just a single click of your mouse you could load, view, and interact with Flash games and content. And this was five years before YouTube launched.

By the time Adobe stopped supporting Flash, tens of thousands of games had been developed using the technology. Even Nintendo had launched its own Flash game, Mission in Snowdriftland as a way to advertise other Nintendo products.

But now that Adobe has pulled the plug on Flash, its unmatched gaming legacy is in grave risk of being lost forever. And that would certainly be the case if it were not for a number of projects that are compiling and making Flash games available to everyone even after Flash has been declared dead and buried.

Efforts to save Flash games began with the individual contributions of Medium user @bluemaximax011, AKA Ben Latimore. After Latimore published an article on Medium that gathered very positive attention over his efforts, Flashpoint turned into the international web game preservation project that it is now.

Latimore’s efforts started in January 2018, in an attempt to outrun the loss of content before the death of Flash. Since then, Flashpoint has evolved into a preservation project for web games and animations created for different internet plugins, frameworks, and standards. As of version 9.0, Flashpoint has saved over 70,000 games and 8,000 animations running on different platforms.

BlueMaxima’s Flashpoint uses a custom-built launcher, Apache, and its very own app, Flashpoint Secure Player. With these, you can play web-based media in a quick, user-friendly environment without leaving permanent changes or security holes on your computer.

Flashpoint offers two versions of it software: Ultimate, a 478GB full-size version which contains every piece of media saved by the project in an offline-ready format, and Infinity, a smaller 500MB version that allows you to download and play content at will.

The Flash Game Archive is a free archive of Flash games that you can play locally on your computer at any time. Its stated goal is to preserve Flash games before they are completely lost.

This preservation project is headed by Canadian developer team, Dragom. The Flash Game Archive is a non-profit project and free to use, but if you join the Flash Game Archive Patreon you can gain earlier access to all game additions and the ability to request to have new games added.

The Internet Archive, the non-profit digital library of internet sites and other cultural artifacts famous for the Wayback Machine, is now emulating Flash games and content. Following its tenet, “access drives preservation,” the Internet Archive launched the Emularity project, which makes a wide range of old software run.

In that same spirit, using the Ruffle Flash emulator, the site added flash support to its Emularity system. Ruffle is a Flash player emulator built in the Rust programming language.

Together, The Internet Archive and Ruffle allow you to play Flash media just as you used to do, even after December, 2020. The system works in all browsers that support Webassembly and does not require you to have Adobe Flash Player installed.

Newgrounds, the online entertainment website and company (yes, the same one that helped catapult Flash games to greatness), is another organization helping preserve Flash games. Having been home to over 20 years of content built using Flash, it intends to continue to be so after browsers stop supporting the Flash plugin.

With the idea of preserving Flash games and content, Newgrounds developed its own Flash player. Although it does depend on Adobe’s Flash plugin and you might be asked to install it.

The Newgrounds Player was designed to create a “seamless browsing experience on Newgrounds, while preserving the ability to enjoy all of our classic content,” according to its own download page.

After over 20 years of service, the long overdue death of Flash is finally here. For years both users and developers have complained endlessly about Flash’s vulnerabilities and security holes, but none of that will ever erase the fact that this same technology helped the internet become the interactive tool it is today.

That is a very large piece of video game history we are talking about. And is precisely the reason we should all be thankful to these projects working hard to preserve this unparalleled slice of internet history. 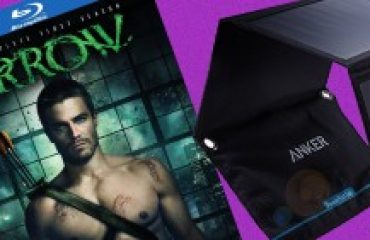 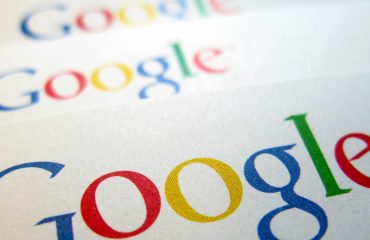