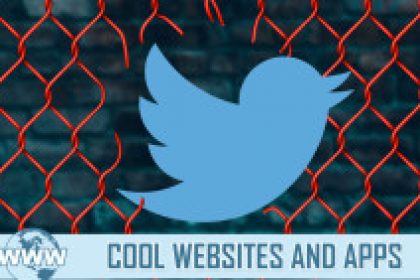 The micro-blogging social network is now big enough that everyone needs Twitter in their lives. But as anyone who has been using it knows, Twitter exerts a lot of control on what it allows people to do or not do. It recently tried to go beyond its 140-character limit, but not really. It tells you when someone follows you, but not when someone unfollows you. It inexplicably doesn’t even have support for multiple accounts on the web version, although the mobile app has it. Twitter’s restrictions are frustrating, and then having to see promoted tweets and trends is even worse…. 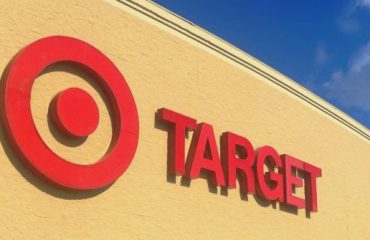 How to Customize Your Apple Watch With Watch Faces

iMac Is Due To Receive Its First Design Upgrade Since 2012