AirPods Pro 2 are reportedly on the way, according to images shared by an Apple leaker on Twitter. The pictures, posted by a user with the Twitter profile name Mr. White, doesn’t show the next generation earbuds themselves. Instead it depicts what are apparently system-on-a-chip (SoC) housings for the future earbuds.

As Apple Insider noted, these different-sized SoC housings for the H1 processor could suggest that there will be different-sized earbuds in the AirPods Pro 2. That might mean that, for the first time, Apple will release smaller and larger versions of the AirPods. This is a similar strategy to the one it has taken with other devices like the iPhone.

However, they have also been responsible for a number of incorrect reports. On the website AppleTrack, Mr. White is given an accuracy rating of 50%, with the verdict that they offer the occasional “intriguing hardware scoop about an upcoming [Apple] product.”

AirPods Pro are expected to be launching, along with the AirPods 3, sometime early in 2021. They could possibly offer a new design, minus the signature stems of the current AirPods, which could also help make sense of the different designs for the SoC housings seen in Mr. White’s images.

AirPods Are a Big Hit for Apple

At the time they were released, the AirPods Pro were, as their name suggests, the high-end AirPods model. With the recent launch of the over-the-ear AirPods Max headphones, they are now positioned in the middle of Apple’s range of wireless “hearables.”

The AirPods line continues to be a big hit for Apple. Approximately 60 million units sold in 2019, and they represent the clear market leaders in the wireless headphones market. Along with the Apple Watch, the AirPods have cemented Apple’s position as a dominant force when it comes to wearables. 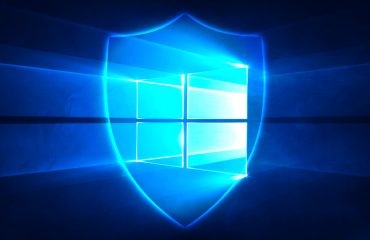 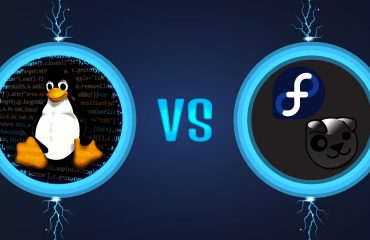 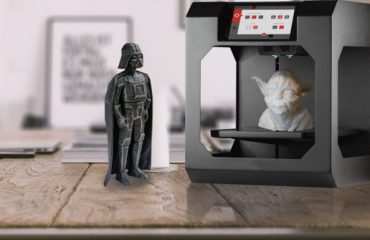