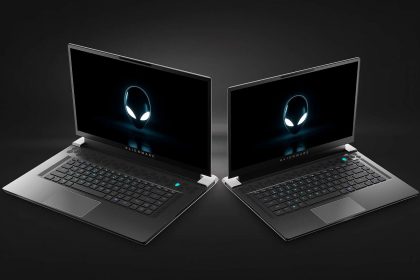 Alienware is famous for its high-spec gaming laptops. It has just debuted the latest computers in its range; the X-Series 15 and 17. Let’s look at what these new laptops are all about.

Given the current state of play, with the global electronic component shortage still rife, it is often a surprise when a new device doesn’t experience delays. Step in Alienware‘s latest efforts, the X-series 15 and 17 gaming laptops, primed for portable play.

Both laptops come in a black and silver colorway, with Alienware regalia to the front in bright electric blue. Obviously you have a choice of 15 and 17 inch screens, with further customization possible.

If you want to get hold of a new Alienware laptop, then you can do so now but be aware that, at the time of writing, you can only buy limited configurations; if you want to customize your X-Series then you’ll have to wait until June 15th.

What Specs Do the New Alienware X-Series Laptops Have?

The last time we saw any upgrade to Alienware’s gaming laptops was 2019, so this is a timely addition to the range of powerful notebooks. Of course, it brings the range into line with new-gen computers and consoles.

Most notable is the inclusion of NVIDIA’s 30-series GPUs, so get ready for more ray traced gaming than your eyeballs can possibly handle. Intel’s 11th generation of CPUs will power the X-Series 15 and 17 models so they’ll be super fast.

Related: What Else Can You Use a Gaming Laptop For?

You get several storage options, ranging from a 256GB NVMe PCIe M.2 SSD through to a 2 TB version. You can also opt for dual drive non-RAID configurations, topping out at a 4 TB RAID 0 option.

Elsewhere, Alienware upgrades its Cryo-Tech cooling technology and introduces what it bills as an industry first thermal interface, which makes use of Gallium to improve the thermal resistance of the device.

Will You Buy a New Alienware Laptop?

You have to admit, these laptops look and sound pretty darn powerful. If PC gaming is a hobby and you’re hunting for a new laptop to add portability to play, then you can’t go wrong with the latest in Alienware’s ranges.

Of course, gaming laptops aren’t for everyone, so make sure you’re buying into the right gaming ecosystem before you take the financial plunge. 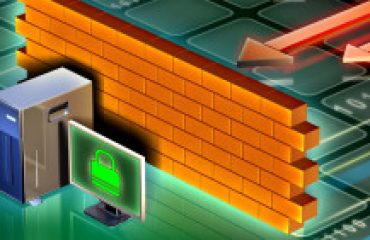 5 Reasons Why You Should Use a Firewall 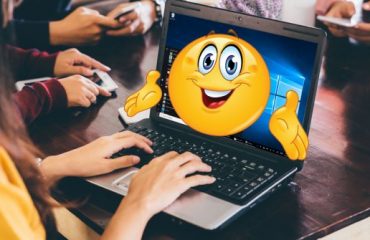 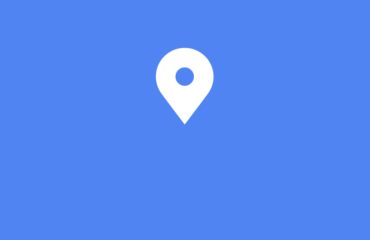