An Elder Scrolls Choose Your Own Adventure Comes to Twitter

An Elder Scrolls Choose Your Own Adventure Comes to Twitter

Bethesda has unveiled a whole new way to keep its fans entertained while waiting for the release of The Elder Scrolls 6. The gaming giant has created a choose your own adventure-style game that you can participate in on Twitter.

Bethesda just released the Markarth DLC game pack for The Elder Scrolls Online, and if you haven’t tried out the MMO yet, now’s your chance.

The Elder Scrolls Online is free to play from December 3 to December 9, 2020. To promote this event even further, Bethesda has created an adventure on Twitter to go along with it.

If you head over to Bethesda’s Australia and New Zealand Twitter page, you’ll see that the publisher is encouraging its followers to participate in an Elder Scrolls adventure.

The story starts with “before you stands Markarth, the City of Stone, with its bustling streets dotted by scenic waterfalls. You’re looking for adventure, which is never far away in the Reach.”

Before you stands Markarth, the City of Stone, with its bustling streets dotted by scenic waterfalls. You're looking for adventure, which is never far away in the Reach.

You overhear the words 'Briar Rock Ruins' & 'danger' in a nearby conversation. Perfect! Time to head out.⬇️ pic.twitter.com/YaKGRruoc9

From this initial Tweet, you’re free to choose your next step. You can either head into the woods, the snowy hills, or follow the road. Once you choose your step, hit the Show this thread button underneath your desired path to continue your journey.

Just keep in mind that the path you choose affects the end to your story. During your journey, you’ll be faced with wild animals, fellow travelers, and dangerous conflicts. Make the wrong move, and you might not even make it out alive.

If you meet your demise at the end of your journey, you’ll see a Tweet saying that “this doesn’t have to be the end of your adventure.” From here, you can simply return to the beginning of The Elder Scrolls adventure and give it another go.

It might take a few tries, but when you manage to survive, you’ll see a congratulatory message from Bethesda.

Better yet, if you live in Australia or New Zealand, you can reap even bigger rewards by completing your adventure between December 5 and January 1. Simply take a screenshot of the congratulatory message, and then submit it for a chance to win one of 20 Elder Scrolls Online digital prizes.

Get Your Fill of The Elder Scrolls

Although the giveaway prizes are limited to fans living in New Zealand and Australia, the Twitter adventure is still a fun take on the game. Plus, it can be a little something to help pass the time while waiting for The Elder Scrolls 6.

If that doesn’t cut it, at least you can still indulge in The Elder Scrolls Online. 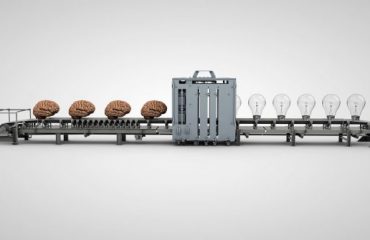 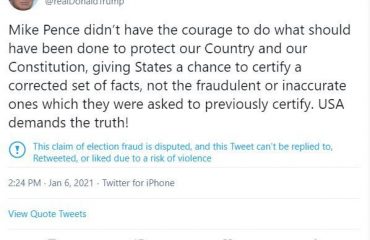