Android Apps May Make Their Way to Windows 10 | MakeUseOf

Android Apps May Make Their Way to Windows 10 | MakeUseOf

Microsoft is working hard to make Windows 10 the perfect companion for your Android phone, and rumor has it that the company wants to expand on this further. An anonymous source has claimed that the software company wants to introduce Android apps into the Microsoft Store.

What Is Microsoft Planning for Android Apps on Windows 10?

We first heard of this rumor over on Windows Central, which heard from an anonymous insider source.

There’s a lot to break down in the report, but of note is this snippet:

I’m also told that Microsoft is toying with bringing Android apps to the Microsoft Store on Windows 10. I don’t know how far along this plan is or when it’ll ship, but I’m told it may show up in the 2021 timeframe. I’ll have more to share on this soon.

This is especially interesting, as it shows how much Microsoft wants to work with Android phones.

First, the company released the Your Phone app on PC. This app allows you to access your texts and images on your phone and gives you notifications on incoming SMS messages.

Then, the company announced that Your Phone will run Android apps if you owned a specific Samsung phone. Microsoft then upped this even further by allowing some Samsung phones to run several apps at once via Your Phone.

While this is a useful way to combine Windows 10 with the smartphone world, it only benefits people who own specific Samsung phones. As such, by bringing the Android apps directly to the Microsoft Store, it allows everyone to run their favorite apps on their PC—even if they don’t own a phone!

The report goes into further detail on what Microsoft has planned for Windows 10 in 2021. For one, it further validates the rumor that Microsoft is revamping the Windows 10 UI in a big way.

Microsoft is also planning on fleshing out Windows 10X. This is a special variant on Windows 10 designed to run on low and medium-range laptops and devices. The source states that Microsoft is pinning Windows 10X as a “Chrome OS killer.”

Microsoft also wants to fully launch its Cloud PC service in 2021. There are little snippets of information about Cloud PC on the internet, but nothing solid just yet. If this report is true, we’ll have to wait a little longer to see all of what Microsoft has planned for Cloud PC.

A Year of Potential for Microsoft

2021 looks to be a big year for both Microsoft and Windows fans. While we don’t have a lot of information to go on right now, you should definitely keep your eyes on Microsoft as 2020 comes to a close.

Microsoft wants to bring more Android apps to Windows 10, but it also wants to make a present for itself on the Google Play store. For example, the company recently released its Windows Defender antivirus as an app for Android. 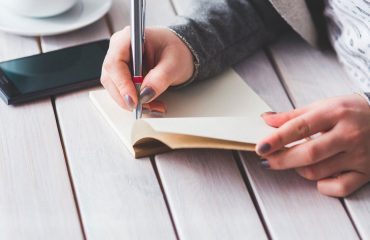 Securely Copy Files in Linux With the Scp Command 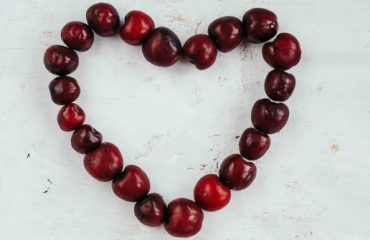 Audible Romance Lets You Skip to the “Good Parts”