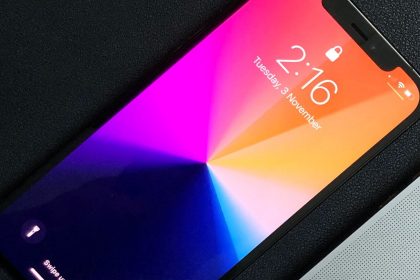 Apple has outdone its main rival Samsung in a recent survey relating to brand loyalty. With the iPhone 12 and Samsung S21 going toe-to-toe of late, this makes for some interesting analysis.

In a recent SellCell survey relating to cellphone brand allegiance, Apple users have shown themselves to be the most steadfast, with 92 percent of those asked pledging loyalty to the tech giant.

The survey sought to discover which cellphone brands had the most devoted user base. SellCell conducted the survey in March 2021, so these data are fresh from the oven. There were 5,000 respondents in total.

All respondents were also living in the US, so this gives you an idea of how the land lies in the United States. Given that Apple is a US company, it might ring true that iPhone owners are the most loyal. It would be interesting to see how these results translate on a global scale.

OK, so the 74% of current Samsung owners who pledged brand loyalty don’t represent the worst figures, but that still leaves over a quarter of Samsung’s existing customers who are happy to give the brand the flick come upgrade time.

Related: Samsung Galaxy S21 vs. S20: Which Should You Buy?

It is the percentage loss of loyalty that should open Samsung’s eyes, here. In 2019, the same survey said almost 86% of Samsung customers were loyal to the brand. So 2021 has shown a drop of 12%. Not good news for the S21 creator.

With 26% of Samsung users prepared to jump ship, where do they plan to take their custom? Well, more bad news for the South Korean smartphone brand, as most of them will head to iPhone, according to the survey.

What About Other Smartphones in the Survey?

LG users also seem fairly dissatisfied with their current handset. 63% of LG owners will be ditching the brand next time they upgrade their phone.

Motorola comes out worst, though, with a whopping 71% of owners consigning their handset to the back of a drawer somewhere when a new shiny smartphone appears over the horizon.

Are You Loyal to Your Brand?

Judging from the results of SellCell’s survey, then the answer will be a resounding “Yes” if you are an Apple user, or a chorus of groans and huffs if you are currently rocking a Motorola handset.

You do have to wonder what it is about Apple products that inspire so much loyalty among its user base. Is it the high quality materials used? The overall design aesthetic? Or are iPhones simply better than Android smartphones? 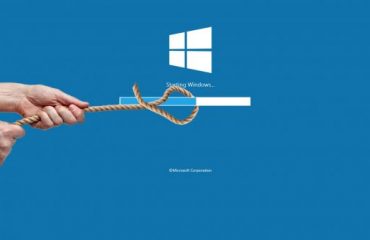 These Programs Slow Down Your Windows 10 Boot 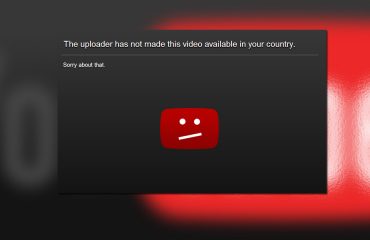 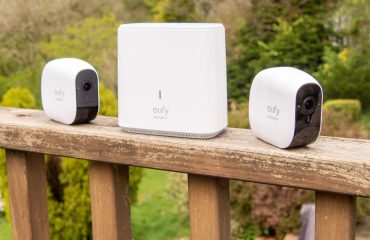 EufyCam E: The Wireless Security Camera That Can Last 365 Days Before Needing a Charge