The 12.9-inch M1 iPad Pro, announced at Apple’s recent Spring Loaded event, has plenty of new features worth getting excited about. Unfortunately, it also seemed for a while as if users would require a new Magic Keyboard folio case, too—since the new iPad Pro, breaking with the majority of Apple tradition, is marginally thicker than its predecessor. That suggested that the old model wouldn’t fit.

Fortunately, Apple has now confirmed that the first-generation Magic Keyboard will remain “functionally compatible” with the new 12.9-inch iPad Pro. The slight catch? That the old keyboard might not fit the new iPad Pro perfectly.

The clarification about compatibility was revealed in an Apple support document titled “Set up and use Magic Keyboard for iPad,” shared via 9to5Mac. Apple writes that:

(For reference: the 11-inch version of the new 2021 iPad Pro, minus the XDR mini-LED display, stayed the same size as its predecessor. This means there was never any worry that it wouldn’t support the keyboard.)

Apple introduced the Magic Keyboard for iPad in March 2020. It started shipping in April that year. The keyboard, which features backlit keys and a scissor keyboard mechanism, attaches magnetically to compatible iPads. It works with the third, fourth, and, it now seems, sixth generation versions of the iPad Pro. You can also use it with the fourth-gen iPad Air.

The new M1 iPad Pro boasts Apple’s M1 chip (the first time this has been used in a non-Mac mobile device), up to 2TB of storage, up to 16GB of RAM, improved camera, Apple’s Liquid Retina XDR display for the 12.9-inch model, and more. It is available for preorder starting April 30.

Spend That Money on Other Apple Products Instead

While perfectionists may not be happy with a Magic Keyboard that doesn’t perfectly fit with the new, larger iPad Pro, for many customers it will be worth it to save the cash they may have had to spend buying an alternative.

Especially at a time when Apple’s releasing other compelling new products—such as its first M1 iMac—that money could probably be put to better use elsewhere. 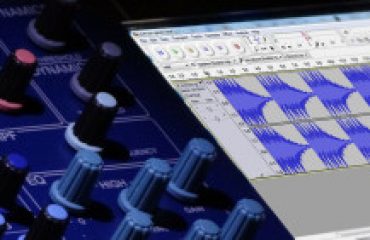 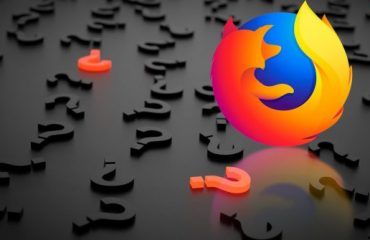