Apple Could Unveil iPads With OLED Screens in 2022

Apple Could Unveil iPads With OLED Screens in 2022

Apple only just switched from LCD to mini-LED displays with its newest iPad Pro, but according to a new report, that’s not the last display change we’re going to see for an Apple tablet.

The report from ETNews, via Apple Insider, suggests that Apple may introduce an iPad with OLED display, introducing the screen technology that has been a part of the iPhone since 2017’s iPhone X.

The report cites an unnamed source from the display industry. They claim that Apple is gearing up to introduce OLED iPads starting in 2022. Apple has supposedly come to an agreement with display producers to supply it with the OLED panels it needs.

OLED is a superior screen technology to Mini-LED because it allows each pixel to be turned on or off. By comparison, mini-LEDs features dimmable blocks of light which can be dimmed or illuminated in precise zones. Both offer increased contrast, brighter colors, and deeper blacks, but OLED has a bit more flexibility and precision in how the image on screen appears.

However, some have suggested that OLED displays wouldn’t be good for iPad. In a note to clients earlier this year, TF International Securities analyst Ming-Chi Kuo wrote that, “From a technical perspective, OLED is not suitable for productivity devices” due to burn-in.

This refers to an image on the screen being rendered permanently as a ghost image in cases in which a certain graphical element remains in one place for a prolonged time. The thought is that, as a productivity tool people carry out work on, iPads may be more likely to suffer this effect than an iPhone—which, as noted, has offered OLED displays for several years now.

With that said, the iPad wouldn’t be the first tablet to come with an OLED display. Samsung, Huawei, and Lenovo are some of the rival names to produce tablets with OLED screens. In Apple’s case, it’s possible that the choice to go with mini-LED over OLED was about the cost of doing so. There would therefore presumably have to be a pretty noticeable difference in the mini-LED vs. OLED screen for Apple to make the change.

This isn’t the only display shakeup currently happening in the Apple world. It was recently reported that Apple’s next-generation MacBook Pro notebooks will adopt mini-LED displays in the near future.

In both cases, Apple has yet to publicly confirm either way—and almost certainly won’t until it’s ready to officially announce the devices ready for launch. 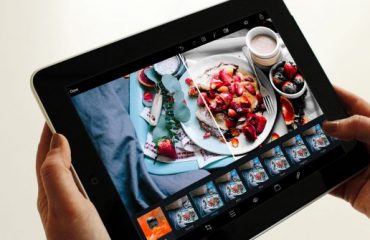 Join the Social Coding Trend and Contribute to GitHub Repositories 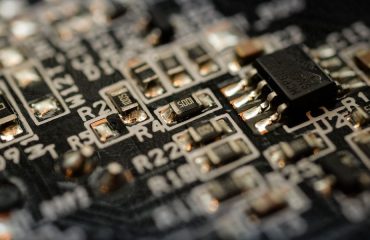 Why You Still Can’t Get Hold of a PS5