Apple Execs Seemingly Have No Plans to Combine iPad and Mac

Apple Execs Seemingly Have No Plans to Combine iPad and Mac

While Microsoft’s Surface has sought to bring together the worlds of traditional desktop computing and touch-oriented mobile devices, Apple execs seemingly have no plans to merge the Mac and iPad—despite the use of the previously Mac-only M1 chip in the new iPad Pro.

In other words, Apple doesn’t view these as devices that have all that much crossover with one another—despite the needling they might get from Microsoft over the decision.

Opposite Ends of the Spectrum

They are at opposite ends of a thought spectrum and the reality is that neither is correct. We pride ourselves on the fact that we work really, really, really hard to have the best products in the respective categories.

Contrary to some people’s beliefs, we’re never thinking about what we should not do on an iPad because we don’t want to encroach on Mac or vice versa. Our focus is, what is the best way? What is the best iPad we can make? What are the best Macs we can make?

While the pair of Apple execs don’t spend too long probing the differences between the two product lines, Joswiak makes a comment which lays out a pretty good business case for Apple not combining the two.

“It’s also the case that it’s not an either/or [purchase],” he said. “The majority of our Mac customers have an iPad. That’s an awesome thing. They don’t have it because they’re replacing their Mac, it’s because they use the right tool at the right time.”

Cannibalizing Its Own Products

Apple has previously cannibalized its own products to carve out new product categories. For example, Steve Jobs introduced the original iPhone as a cross between a phone, a mobile internet device, and an iPod. But this came at a point when Apple was worried that its iPod portable music player was looking shaky in its market-leading position.

By comparison, sales of both the Mac and iPad are booming right now. To combine both into one device would mean throwing away two very lucrative product lines on the possibility that it could create one product line that would outsell both together. Without a compelling reason to do this, that would be a questionable business move for Apple. 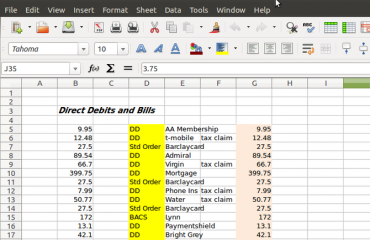 How to Install Microsoft Excel on Linux 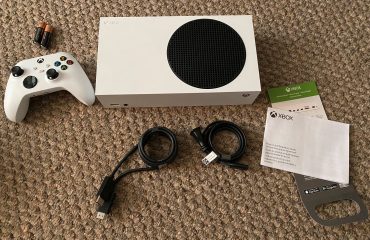 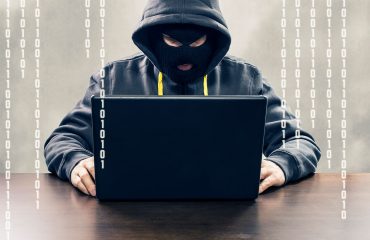 Don’t Get Fooled by Employment Scams: How They Work