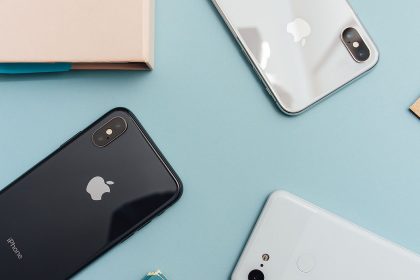 Following the launch of the iPhone 12 last year, Apple stopped bundling power adapters with the iPhone 11 and newer iPhones. The company now says that doing so has allowed it to save 861,000 tons of copper, zinc, and tin.

Additionally, the smaller packaging is also helping Apple save the environment and reduce its carbon emissions as shipping pallets can now carry up to 70% more iPhone 12 boxes.

The removal of power adapters in the box also helped reduce the amount of plastic and zinc required by the company, since chargers used the largest amount of these materials.

Apple further highlights that it is now using 40% recycled content in the MacBook Air, with 99% recycled tungsten being used in iPhone 12 and Apple Watch Series 6. As Engadget notes, Apple has a Material Recovery Lab in Texas that works on recovering rare earth elements, steel, and tungsten from recycled iPhones.

The company can recover as much gold and copper from every one metric ton of components that its disassembly robot Daisy removes from recycled iPhones as it would have recovered after mining 150 metric tons of ore. Apple’s measures to reduce its carbon footprint also led to 39,000 metric tons of e-waste not going into landfills in the 2020 fiscal year.

By using its M1 chip in the 2020 Mac Mini, Apple could cut down on its carbon footprint by 34%. Similarly, using a different energy adaptor on the 8th gen. iPad has led to a 66% reduction in energy than the Energy Star rating requirement. The iPhone 12 also consumes 53% less energy than the U.S. Department of Energy requirements for battery charger systems.

The company further claims that over the last 12 years, it has managed to reduce the average energy use of its products by 70%.

Apple Suppliers Have Also Pledged to Use Clean Energy

Apple highlights that over 110 of its suppliers have also committed to using clean energy. The report further states that over 90% of Apple’s supply chain partners have already installed the required tech to reduce F-GHG emissions by over 90%, which is associated with display panel assembly.

Apple has set a goal to become carbon neutral across its entire supply chain by 2030. The company aims to get there by reducing its emissions by 75% compared to 2015 and then investing in carbon removal solutions to account for the rest. It also aims to make its products and their packaging using recycled or renewable materials. It further wants to ensure that it sends zero waste to landfills. 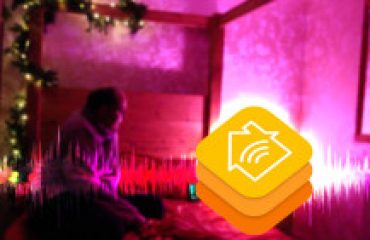 How to Use Siri to Set the Scene for Romance 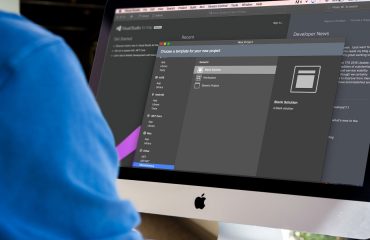 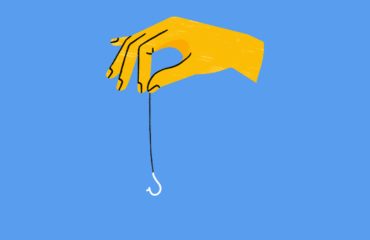 This Google Quiz Will Help You Spot Phishing Emails