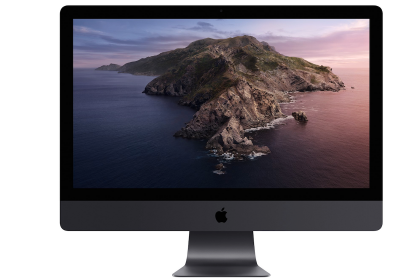 After discontinuing the iMac Pro series earlier this year, Apple is now discontinuing space gray Mac accessories that it sold alongside the machine.

You Can Still Purchase One Until Supplies Last

Apple confirmed to The Verge that it has discontinued space gray Magic accessories for Macs. However, you can still buy the Magic Keyboard, Magic Trackpad, and Magic Mouse 2 in space gray colors from the company’s online store and third-party retailers “while supplies last.”

Once the existing stock is depleted, you won’t be able to buy the Mac accessories in space gray. After that, they will only be available in silver. So, if you have always wanted to buy a space gray Magic Keyboard or Magic Mouse, now is the time to buy one.

The iMac Pro, which was discontinued earlier this year, was also available for purchase until its existing stock was exhausted.

Related: Pros and Cons to Consider Before Buying an M1 Mac

As of now, though, Apple is not selling the Magic accessories in the new color shades separately. They are only being bundled with the M1 iMac, though eventually, they should be sold separately on its online store as well. 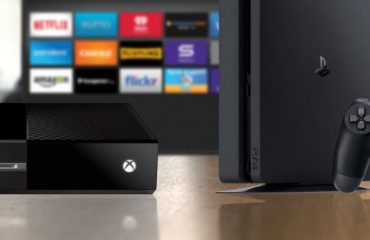 PS4 vs. Xbox One: Which Is the Best Media Player?

Google Assistant Is Getting Better at Understanding You 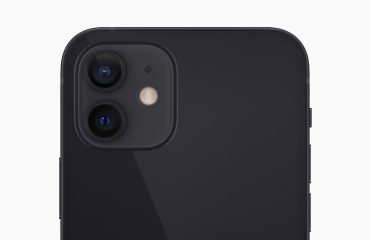