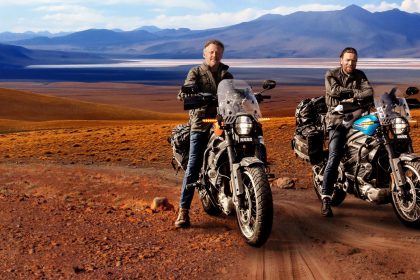 The Alliance for Creativity and Entertainment is an industry coalition that exists to try and combat piracy.

In a move that signals its commitment to original content, Apple TV+ has joined the group.

What Is the Alliance for Creativity and Entertainment?

The Motion Picture Association (MPA) is an American group founded in 1922 that is chaired by the major film studios in the US: Paramount Pictures, Sony Pictures, Universal Pictures, Walt Disney Studios, and Warner Bros.

Netflix joined the MPA in 2019, which signified a significant shift in the industry—a streaming platform joining alongside traditional Hollywood studios.

Broadly, the MPA aims to champion the movie and television industry and protect copyright.

The Alliance for Creativity and Entertainment (ACE) is a group launched in 2017 that formed from the MPA. It’s a “global coalition of leading content creators and on-demand entertainment services committed to supporting the legal marketplace for video content and addressing the challenge of online piracy”.

Members of ACE include those in the MPA, but it also includes other streaming services like Amazon and Hulu, along with global creators such as BBC Studios and Star India.

Why Has Apple Joined ACE?

Apple is joining the governing board of ACE. It’s a move that shows its commitment not only to tackling piracy of copyrighted materials, but also to the continued production of original content on its Apple TV+ streaming service.

It also cements the bond between the new-wave streaming studios and the typical Hollywood ones, as Netflix and Apple now both sit on the ACE board.

Shows like Dickinson, Long Way Up, and Trying are all part of Apple TV+’s growing catalog. The service costs $ 4.99 a month and is also available free for a year on purchase of eligible Apple products.

According to statistics compiled by DataProt, over 17 million people in the US alone downloaded copyright material in 2018. Apparently, illegal downloading of copyrighted materials uses 24% of global bandwidth and 70,000 jobs are lost every year in the US because of music piracy.

It’s clear that piracy is a problem to the industry, so it makes sense that it would want to protect its own interests. The belief is that by shutting down illegal sources of pirated material, people will be driven to legitimate providers. However, detractors will say that other illegal sites will simply appear to replace those closed.

Piracy Can Be Dangerous

Piracy doesn’t just impact the film and television industry. It’s a problem for the entertainment world as a whole, including video games. If you’re thinking of pirating something, think again. Legality aside, it can pose a real security risk. 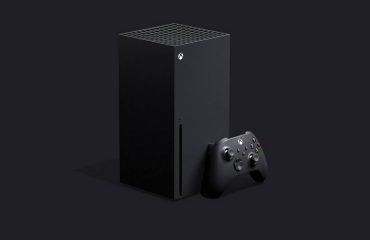 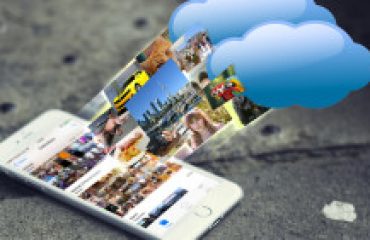 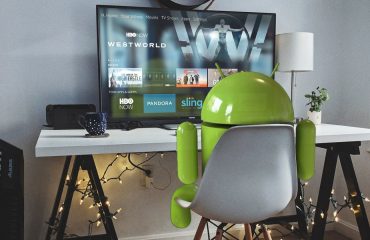 Android TV vs. Amazon Fire TV: Which Is Best?