Apple Music Will Soon Let You Share Lyrics With Friends

Apple Music Will Soon Let You Share Lyrics With Friends

Apple Music is gaining the ability to share song lyrics along with audio snippets on iMessage and social media like Instagram and Facebook. The new feature is coming soon in the upcoming iOS 14.5 and iPadOS 14.5 updates that are currently being tested with developers.

When Will Lyrics Sharing Officially Launch?

It was first spotted by MacStories founder Federico Viticci on Twitter.

This is currently available to all users that have the second beta of iOS 14.5 installed on their iPhone or iPod touch. It’s also available on the iPad via iPadOS 14.5 beta 2.

We couldn’t confirm at post time whether it’s also present on the Mac via the second beta of macOS Big Sur 11.3 that dropped yesterday. While Apple has not announced when its software updates might launch, it’s safe to assume they’d be arriving by the spring.

The Music app in iOS 14.5 is also getting modal pop-over menus for each song as well as support for swipe gestures in albums and playlists.

To share a song’s lyrics via supported social networks, start playing an Apple Music song in the Music app on your iPhone or iPad. Now touch the button labeled “More Options” and choose between the “Share Music” and “Share Lyrics” entries.

You can also select multiple lines of text from the special share lyrics screen and create longer cards for Instagram/iMessage. (Up to 5 lines.) This is really well done. pic.twitter.com/Z8VFOpe6iZ

Sharing over iMessage is supported as well.

Instagram Stories and iMessage cards are supported, too, allowing the recipient to hear the specific part of the shared song in the Messages app. This new feature requires an Apple Music subscription. It only works  Apple Music songs that include animated lyrics. 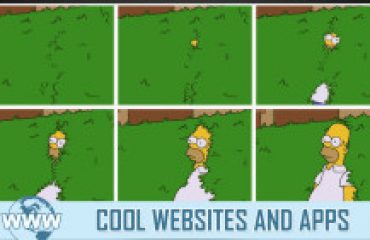 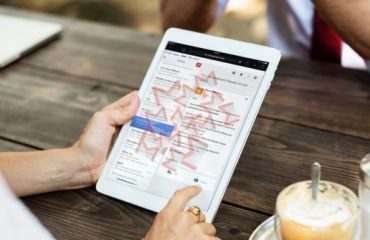 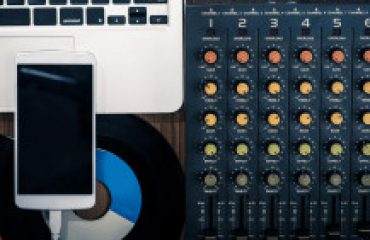 How to Set Custom Volumes for Different Apps in Android