The two biggest art-focused platforms on the internet today are probably DeviantArt and ArtStation, but they just might have new competition in Artfol.

Especially since it seems like Artfol’s developers are significantly more in-touch with its community—at least, if you look to the app’s latest change as evidence.

You Can Now Use Artfol in Dark Mode

The official Twitter account for Artfol (@artfolapp) has announced that both the iOS and Android apps now have dark mode. If the predominantly white interface doesn’t appeal to you, it’s quick and easy to turn the lights off.

Dark mode is out for iOS and Android! Download the latest version to use it! We've been reading all your suggestions and this was one of the most requested features. Feel free to let us know what you think so we can continue improving Artfol! ⁣ pic.twitter.com/4JDszv3E6W

Since Artfol’s release, users have been making suggestions to help improve the platform, and dark mode was easily one of the most requested features.

Artfol arrived on iOS devices in mid-April after months of private user testing. Back then, it looked like Android users only had access to an “early access” version of the app, but at the time of writing, Artfol has been updated to version 2.1.9 on both operating systems.

How to Activate Dark Mode on Artfol

Prefer a dark user interface to a light one? Follow these steps to turn on dark mode in the Artfol app.

The Growing Popularity of Dark Mode

Over the years, dark mode has become an essential feature in mobile apps that you use for long periods of time. For example, YouTube and Twitter have had optional dark themes for a while now.

Among social networks at the time of writing, Snapchat is the most recent one to hop on the dark mode trend. We might see soon see Facebook follow suit, as we know Facebook started testing dark mode last November.

If you’re looking to give the (relatively) new art platform a shot, check out our guide to getting started on Artfol.

Not only is Artfol built largely on user feedback, but it’s also addressing a lot of the issues that plague much of its biggest competitors (e.g. uncomfortable or confusing interface, lack of active user engagement, etc.).

That said, the app currently does not give you the option to delete your Artfol account after you’ve made one. Your profile will stay up, even if you’ve removed all the works you’ve uploaded and stop using the app. 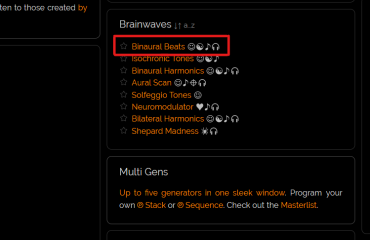 How to Create Binaural Beats on MyNoise | MakeUseOf 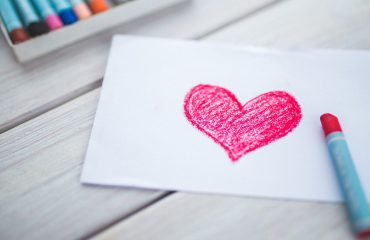 The 10 Best Free Dating Sites to Help You Find Love 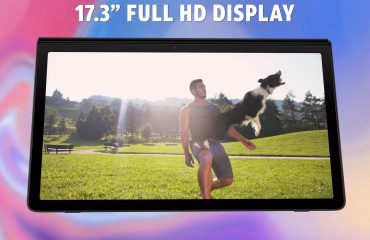