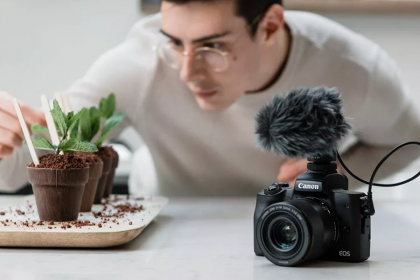 With the incredible reach that platforms like YouTube, Instagram, and TikTok have, you’ll find that content creation has become one of the most popular pastimes of netizens everywhere. For the lucky few, it can even be a stable full-time occupation.

It’s in response to this mass interest in content creation that Canon presents a brand new mirrorless camera.

Canon Europe has officially announced the release of the EOS M50 Mark II mirrorless camera, the successor to its award-winning APS-C EOS M50.

The EOS M50 Mark II makes shooting and uploading video content a cinch. You can capture landscape and vertical 4K video or (if you have at least 1,000 subscribers) livestream in full HD directly to YouTube.

Other features of Canon’s latest camera include:

If you’re wondering how Mark II stacks up to the original, it would seem that the general consensus is that… it doesn’t. Mark Wilson of TechRadar notes that the refreshed version of the EOS M50 has the exact same hardware as the first—which came out three years ago.

All the upgrades sported by the EOS M50 Mark II are all found in its software: improved autofocus, eye AF, support for vertical shooting, etc. A little disappointing to say the least, considering all the rumors we heard leading up to this point.

But perhaps this is just the beginning. We have reason to believe that Canon has even more in store for its consumers given that Spring Shoots, the virtual festival by The Photography Show, is coming up this March.

You can either pre-order now, or wait until its release at the end of March. And if you’re still not sure about mirrorless cameras, we’ve got a few reasons why you should consider them over a DSLR. 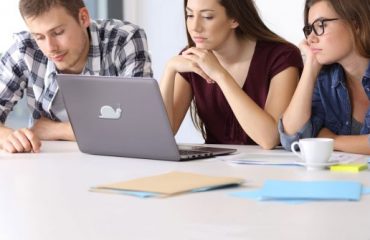 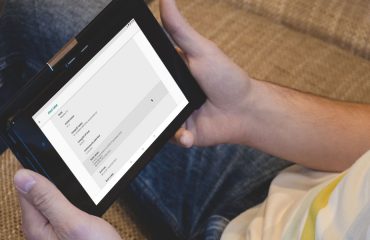 How to Build Your Own Android Tablet With Raspberry Pi