Can’t decide between the Samsung Galaxy S10 and the S10e? Here are the key differences to help you make up your mind.

Can’t decide between the Samsung Galaxy S10 and the S10e? Here are the key differences to help you make up your mind. 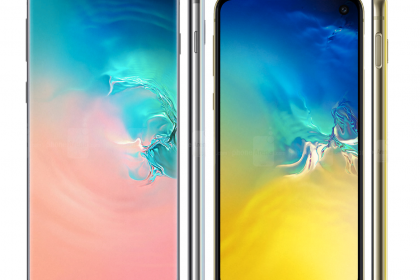 Galaxy S10 or Galaxy S10e? Which one should you buy, or are they the same? Which Galaxy phone has a smaller screen, or is more powerful?

You probably have a lot of questions and wonder if the older Galaxy S10 is even worth buying over the Galaxy S20. Let’s take a look at the differences between the two phones, so you can decide which one is the right choice for you.

The design and hardware are mostly the same inside and out, with a few changes here and there. As you can see, the Galaxy S10e is one of Samsung’s smallest high-end phones to date. For comparison, the new iPhone 12 Mini has a 5.4-inch screen.

The Galaxy S10e display is slightly smaller, has a lower 1080p resolution, and it’s also flat instead of curved like the regular S10 or S10 Plus. That could mean it’s less prone to damage, although most people use a case anyway.

And while the Galaxy S10 does have a higher Quad-HD resolution, it runs at the same 1080p as the S10e by default—you have to manually activate the higher res if you want it. In truth, it’s hard to tell the difference.

Another difference regarding the screen on the Galaxy S10 is Samsung’s in-display fingerprint scanner. It uses ultrasonic vibrations to read your fingerprint through the glass display, which is extremely fast, secure, and cool. It looks like magic the first few times you use it.

With the smaller Galaxy S10e, you don’t get this feature. The fingerprint reader is inside the power button on the side of the phone.

The next thing you’ll have to decide is how many cameras you want or need. Samsung’s regular Galaxy S10 has three rear cameras, including a 2x Telephoto zoom lens. The smaller Galaxy S10e has the exact same main camera, the same ultra-wide lens, and the same selfie front-facing camera.

The only difference is the Galaxy S10e doesn’t have a telephoto lens for closeups. We don’t feel like this is much of a loss, as the zoom lens is usually the worst of the bunch in terms of quality. Plus, you can often simply walk closer to the subject.

Other than that, these two phones will take the same great quality photos and videos.

Related: 9 Apps to Help You Get More From Your Android Camera

These phones are almost identical in several categories but with one or two things missing from the smaller Galaxy S10e. It’s nearly as good as the S10 but watered down in each area to save money.

Each model has the same Qualcomm Snapdragon 855 processor and Adreno 640 GPU, although some regions come with a Samsung Exynos processor. They both have a microSD slot, fast charging, fast wireless charging, and yes, they both still have a 3.5mm headphone jack.

Essentially you’re getting the same processor, same fast performance, the same cameras, 128GB of storage, microSD support, and more. But then, just like the missing camera, the S10e also has only 6GB of RAM vs 8GB in the Galaxy S10 and S10 Plus.

That said, you can pay a little more for an 8GB model of the Galaxy S10e that comes with 256GB of storage, or just add a microSD card. For comparison, the regular S10 has 8GB no matter what and comes in 128GB or 512GB models.

Again, that’s more than enough storage for most people, but it could be better. Both phones are plenty fast and have sufficient memory for reliable multi-tasking.

What is the difference between the S10 and S10e battery? That’s another small change mainly because the Galaxy S10e is physically smaller, so it has less space for the battery cell:

Overall the Galaxy S10e battery is only about 10% smaller than the Galaxy S10. However, during daily usage that equates to only a very minor difference as the screen is smaller and has a lower resolution.

Basically, they’ll both get you through an entire day on a single charge. And if you’re coming from something like an older Galaxy S9, which only had a 3,000 mAh battery, either option is better than your old phone.

Both phones support fast charging, fast wireless charging, and both use USB-C.

Now, let’s talk about pricing and how much you’ll pay for one of these phones. Keep in mind that they do come with various storage sizes for a higher price, but honestly, you might as well stick to 128GB and add a microSD card no matter which phone you buy. Keep in mind you’ll see current pricing below, not the price at launch.

We see these phones go on sale often, and that’ll happen again once Samsung releases its next phone.

Related: How to Move Apps to a microSD Card

Should You Choose the Galaxy S10 or the S10e?

The differences between the Galaxy S10 and the S10e are surprisingly small.

If you want an all-around excellent phone that works great, lasts plenty long, comes in some fun colors, and is very affordable, you’ll love the Galaxy S10e. It retains all the important features of its bigger sibling and has nearly the same performance, yet it is perfect for those on a budget at just $ 599.

For those new to smartphones or simply don’t want a massive phone, the Galaxy S10e is the best option as it’s “small” by today’s standards.

However, if you want the better and bigger screen, neat in-display fingerprint scanner, and that 3rd rear camera, spend a little more for the higher-end Galaxy S10. Or, there’s the even larger 6.4-inch Galaxy S10+ with five cameras and an even bigger battery if you’re not concerned about the price.

And if your budget can stretch even further, take a look at the Galaxy S20 range instead. 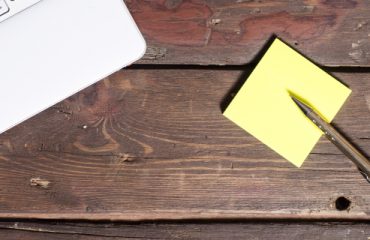 The Perfect Sticky Note App for Your Productivity 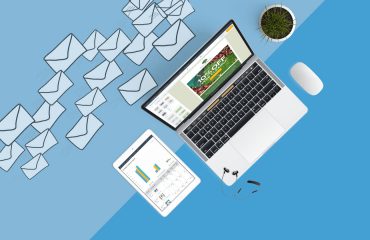 How to Supercharge Your Email Marketing With Constant Contact 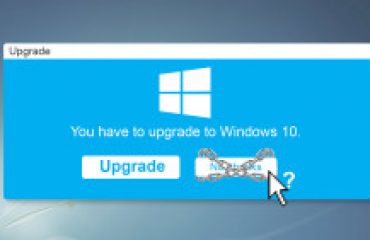 Microsoft Strikes Again – How to NOT Upgrade to Windows 10