Digg Reader is shutting down on March 26. And while users are being assured they can export their feeds after Digg Reader has gone, this is still the end of another RSS feed reader. The options for RSS fans are dwindling by the day. So, is this RIP RSS?

In March 2013, Google decided to shutter Google Reader. This was THE biggest and best RSS feed reader available at the time, and people rightfully mourned its death. Thankfully, there were some replacements waiting in the wings. And some newcomers too.

The Beginning and End of Digg Reader

One of these newcomers was Digg Reader, which promised to do everything Google Reader did plus more. It succeeded too, offering the standard elements essential in any RSS feed reader, plus extra elements such as the option to browse popular sources.

Unfortunately, now, almost five years after it was launched, Digg Reader is being shut down. And users such as myself logging into Digg Reader have been hit with the following message informing us of its impending demise:

“Digg Reader is shutting down on March 26, 2018. Bummer, we know. Export and download your feeds and folders from digg.com/settings and you can add those to another reader product. Don’t worry! You can grab your feeds after Reader is gone. Digg will still exist, and you can contact us at support@digg.com if you have any trouble. We love you.”

Beyond that there’s just a simple post on Digg’s support pages titled “Goodbye to Digg Reader“. This is all about helping Digg Reader users to export their feeds to another RSS reader, with Digg suggesting alternatives including Feedly, Panda, and NewsBlur.

Exporting your feeds from Digg Reader is simple enough. Just go to Digg.com/settings, scroll down to Export, and then download the list of feeds you’re subscribed to. Select where you want to save the OPML XML file, and you’re then all set to switch.

RSS Isn’t Dead, But the End Is Nigh

The problem is that the number of RSS feed readers is dwindling. AOL Reader shut down at the beginning of the year, and more are bound to follow as RSS becomes even less popular than it is now. Which is unfortunate for those of us who still use it on a daily basis.

RSS isn’t quite dead yet, but it’s close to needing life support to keep it breathing. Still, some of the alternatives to Google Reader we recommended in 2013 are still in business, so you might as well make the most of them while you still can.

Tagged under: Digg, Down, Reader, Shutting

How to Check and Reset File Associations in Windows 10 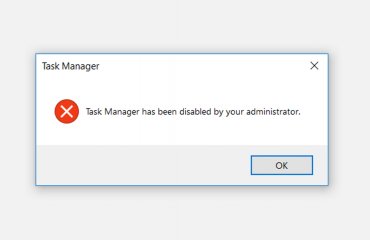 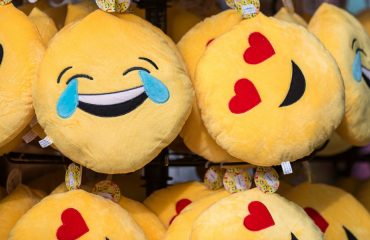