Disc or Disk: What Is the Difference?

Disc or Disk: What Is the Difference? 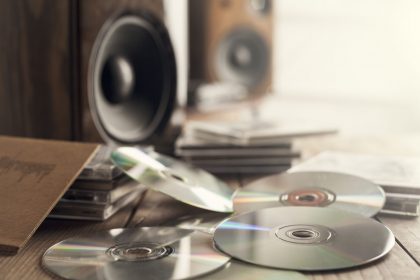 You may think that the difference between disc vs. disk may not matter, but there are preferred ways to use both. The difference is so minute, you probably won’t get scolded in public for using the wrong one; however, it’s still nice to know what means what!

Let’s explore the difference between disk and disc, and when to use each one.

Disc vs. Disk: Not So Different After All

The topic of disc vs. disk doesn’t get discussed a lot, because they both mean the exact same thing. Both words originate from the Latin word “discus,” which meant a round, dish-like object. It’s the same discus you see thrown in the Olympics.

Speaking of the Olympics, the Greeks decided to give the discus its own name, “diskos,” as inspired by the Latin one. That’s why we have two variations of the same word, depending on if you use the original Latin spelling (discus) or the Greek one (diskos).

As such, you can use whichever one you like and people will know exactly what you mean. However, there are niche uses for both words which are good to know for when you want to be grammatically correct.

When to Use Disc: Referring to Music and CDs

Typically, if you have a shiny round thing that has an album on it, you’ll call it a disc with a C. This is because the word “disc” has roots back in the early days of digital music.

Back when people couldn’t stream music over the internet, technology companies were working out a way to get music into people’s homes as easily as possible. In 1979, the tech world had a huge breakthrough after the development of the first prototype of the compact disc, or “CD” for short.

These early CDs were designed for music only to be played back using a CD player. It wasn’t until a few years later that the CD-ROM entered the scene, which allowed people to store all kinds of data—not just music.

Now, CDs fill a lot of roles in the computing world. For instance, you can make a bootable CD with Windows on it and use it to install or repair the operating system on computers with a CD-ROM drive.

Related: How to Make a Bootable CD/DVD/USB to Install Windows

However, because the early days of the CD were focused purely on music, the scene has largely adopted the “disc” spelling when referring to a round flat thing. This also includes “disc jockeys,” which uses the C-based spelling as the ‘correct’ way.

When to Use Disk: Referring to Computers

On the flip side, a “disk” with a K is used when referring to the ones you put in computers that aren’t a CD. This includes hard disk drives (HDD) and floppy disks.

These technologies typically use a spinning platter of some kind, which is why it uses the term “disk” in its name. The spinning disk means that these forms of media are more subject to mechanical failures, unlike a solid-state drive (SSD) that doesn’t have a platter.

Related: SSD vs HDD: Which Storage Device Should You Choose?

These kinds of media didn’t directly stem from the invention of the CD, so they were free to choose the K-based spelling instead of going with “disc.” As such, you’ll see “disk” used a lot when discussing any kind of technological disk that isn’t a CD.

What About Other Disks (or Discs)?

So, if it’s a CD or musical disc, you spell it with a C; otherwise, if it’s a computer-based disk that isn’t a CD, you use a K. That’s great and all, but what about all the other kinds of disks in the world?

As it turns out, things get a little messy when you look at disks that aren’t based on technology. For instance, do you say you have a slipped disc or a slipped disk? It’s hard to tell, so much so that even medical websites tend to flip-flop between the two.

As such, it’s not a huge deal if you can’t remember the difference between disc and disk. In fact, if you remember that CDs are called “discs” and everything else in the technology world is a “disk,” nobody will think twice about which word you use!

Getting to Know Your Disks and Discs

We covered how HDDs can suffer mechanical failures due to their spinning platters, but that’s only one of many things to consider when purchasing a new drive. It’s a good idea to study up the best buying practices for HDDs to ensure you get one right for you.

Google Duplex Will Identify Itself as an AI 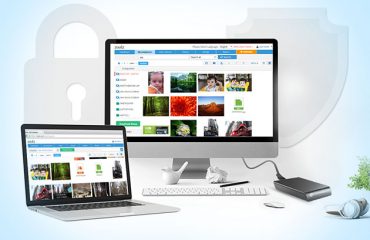 Get 3TB of Lifetime Cloud Storage with Zoolz for $75 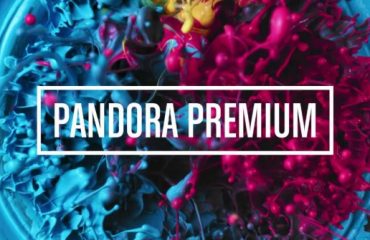 You Can Now Use Pandora Premium on the Web