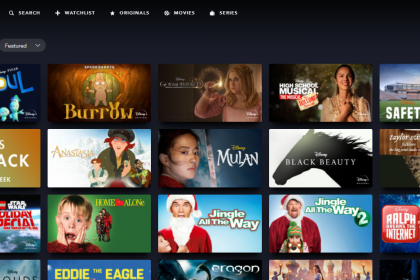 If you’ve got kids, feel nostalgic about the old Disney movies you used to watch on VHS, or are addicted to the Marvel or Star Wars franchises, you’ve probably already signed up to Disney+.

The streaming service includes content from brands like Disney, Pixar, Marvel, Star Wars, and National Geographic, and there are hundreds of new and classic movies and TV shows to choose from.

If you haven’t joined yet, you might be wondering if you can still get a free trial of Disney+.

The Walt Disney Company launched its Disney+ streaming service in November 2019, gaining 10 million subscriptions on the first day alone. Now, the service is offered in more than 30 countries, and at Disney Investor Day 2020, the company reported a staggering 89.8 million subscribers.

From November 2019 until June 2020, Disney+ offered a free, one-week trial, so customers could test drive the service before making a commitment. However, for reasons known only to Disney, it decided to end the free trial offer in June 2020. Currently, Disney+ does not offer a free trial.

Maybe Disney wanted to avoid having people binge-watch their favorite series only to cancel at the end of the trial, or maybe it’s resting on its laurels now that it knows folks will like the service and recommend it to their friends.

That means you’ll have to pay to try it out. It’s not a huge investment though. You’ll only shell out $ 6.99/month, compared to the most popular Netflix plan at $ 13.99/month. Even if you decide it’s not for you and choose to cancel Disney+, the cost for one month provides good value.

If you know you’ll love it, go ahead and purchase the one-year membership, for $ 69.99, which essentially gives you two months free.

While Disney+ no longer has a free trial, it is worth subscribing if you enjoy streaming media and the Disney enterprise. Plus, the service will only expand over time and add new and exclusive content. For example, January 2021 saw the launch of a Disney+, Hulu, and ESPN+ bundle. 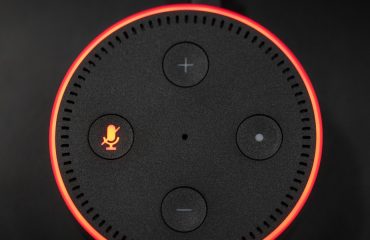 Amazon Retains Alexa Voice Recordings Unless You Delete Them 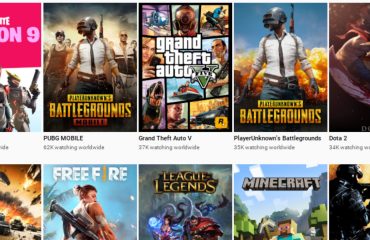