Edward Snowden Sells an NFT of His Face for $5.4 Million

Edward Snowden Sells an NFT of His Face for $5.4 Million

Edward Snowden is a whole lot of things: NSA whistleblower, ex-computer intelligence consultant, activist… pricey non-fungible token? This last accolade is garnered thanks to the news that Snowden’s NFT, an artwork of his face constructed out of pages of a U.S. appeals court decision about the mass surveillance program he helped expose, has sold for 2,224 ETH—or approximately $ 5.4 million.

It makes the image, titled “Stay Free,” one of the pricier NFTs that have sold during the current NFT boom. It sold to user @PleasrDAO. The auction came close (well, within $ 400,000) to doubling the $ 2.9 million that was paid for an NFT of Twitter CEO and co-founder Jack Dorsey’s first ever tweet in March.

The profits from “Stay Free” will go to the Freedom of the Press Foundation, a non-profit organization that was founded in 2012 with the goal of funding and supporting free speech, along with promoting the freedom of the press.

Snowden is president of the organization, which counts the likes of whistleblowers and journalists Daniel Ellsberg, Laura Poitras, Glenn Greenwald, and Xeni Jardin among its board members.

We have a winner, internet friends. I want to extend a very special thanks to everyone who followed this over the last 24 hours, and the deepest gratitude from EVERYONE at our @FreedomofPress to those who bid on our charity event. You help us make a better world. Stay free! https://t.co/A5SJDs5Sjp

Snowden worked with Greenwald and Poitras in 2013 to publish details regarding top-secret information from the National Security Agency about large-scale surveillance efforts. In 2020, the United States Court of Appeals for the Ninth Circuit ruled that this massive surveillance of the telephone records of millions of Americans was illegal, and should not have happened.

The idea of combining Snowden’s work with NFTs might seem unlikely but, as Snowden said in a statement issued by the Freedom of the Press Foundation:

“Emerging applications of cryptography can play an important role in supporting our rights. This auction will drive the development of valuable and privacy-protecting uses of encryption, to safeguard press freedom and serve the public.”

An NFT refers to a unique token that’s stored on the blockchain to record the ownership of a particular item. It’s predominantly being used to authenticate works of digital art; essentially acting as the digital equivalent of a hand-signed autograph. While the work itself can be endlessly reproduced, by virtue of being a digital file, the uniqueness of the digital signature gives it value. NFTs have been used to sell everything from digital paintings to a house in Germany.

It remains to be seen how long the current enthusiasm for all things NFT will last. However, it seems fair to say that the Snowden NFT’s recent sale suggests it’s not dying down just yet. 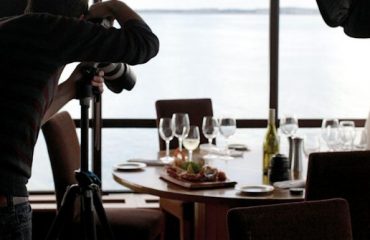 What It Takes to Make $500 per Month Selling Stock Photos 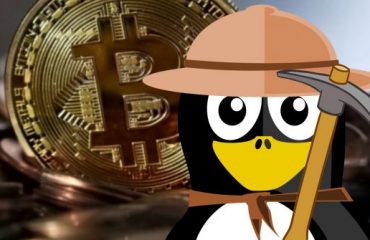 Mine Bitcoin on Linux With These Best Free Apps 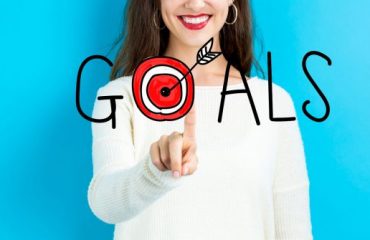