The EU has given video-sharing app TikTok one month to respond to extensive reports of consumer rights breaches, with multiple groups lodging complaints against the global phenomenon.

The majority of the complaints center around hidden advertising and inappropriate content targeting children as the Chinese-owned app struggles to contend with the number of underage users accessing the service.

On Friday, 28 May 2021, the European Commission revealed that it was conversing with TikTok directly regarding its practices regarding advertising, content, and vulnerable users.

The current pandemic has further accelerated digitalisation. This has brought new opportunities but it has also created new risks, in particular for vulnerable consumers. In the European Union, it is prohibited to target children and minors with disguised advertising such as banners in videos. The dialogue we are launching today should support TikTok in complying with EU rules to protect consumers

The investigation comes after the European Consumer Organisation, BEUC, filed a complaint against TikTok for breaching multiple EU consumer rights laws, potentially failing to protect children and vulnerable users from dangerous and misleading content in the process.

Much of the complaint centers on four key issues:

Children love TikTok but the company fails to keep them protected. We do not want our youngest ones to be exposed to pervasive hidden advertising and unknowingly turned into billboards when they are just trying to have fun.

Related: Is TikTok Dangerous To Personal Privacy and Security?

Although the language used in the European Commission statement calls for a formal dialog, it is important to note that this a step short of a formal investigation into the video-sharing service. Now that a dialog is open between the EU and TikTok, both parties will hope to resolve these important issues without resorting to more intrusive actions. 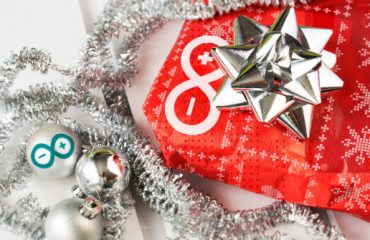 9 Gift Ideas for the Arduino Tinkerer in Your Life 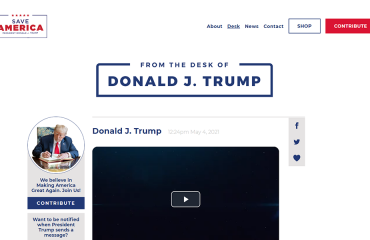 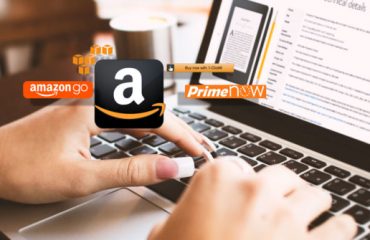