After President Trump fell ill with COVID-19, he was quickly admitted to the Walter Reed National Military Medical Center. But now that he’s recovering in the White House, he turned to social media to talk to the public.

Flu season is coming up! Many people every year, sometimes over 100,000, and despite the Vaccine, die from the Flu. Are we going to close down our Country? No, we have learned to live with it, just like we are learning to live with Covid, in most populations far less lethal!

Both Twitter and Facebook don’t tolerate posts that spread false information about COVID-19. After all, Facebook has already worked to remove and label misleading COVID-19 posts, and Twitter has also started cracking down on coronavirus lies.

A page on Facebook’s Community Standards clearly states that the platform prohibits “content that has the potential to contribute to real-world harm.” This also includes “misinformation that contributes to the risk of imminent violence or physical harm.”

Moreover, Twitter also says that it will place a warning label on Tweets “where the risks of harm associated with a Tweet are less severe but where people may still be confused or misled.” Twitter took this route in the case of Trump’s Tweet.

Additionally, Twitter has even flagged one of Trump’s previous Tweet for containing “manipulated media,” and has also attached fact-checking labels to some of his posts. President Trump’s latest offense just shows how far Twitter will go to stop the spread of misinformation, especially surrounding COVID-19.

Getting the Facts Right

As it stands, it seems that all social media outlets are struggling to contain misinformation. The COVID-19 pandemic has only exacerbated this issue, and has brought attention to the constant struggle between free speech and public safety. 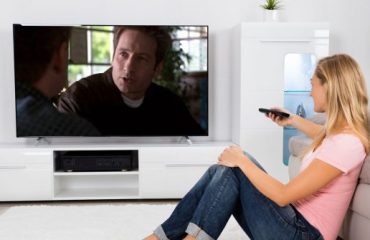 Love The X-Files? 10 More Shows to Watch on Netflix 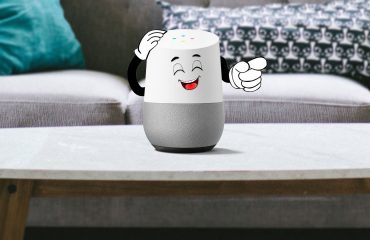 15 Funny Questions You Can Ask Your Google Home 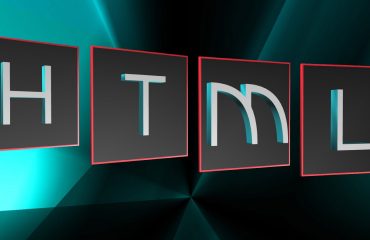 8 Cool HTML Effects That Anyone Can Add to Their Website