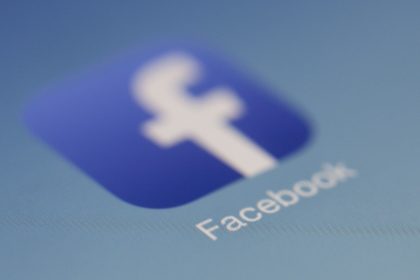 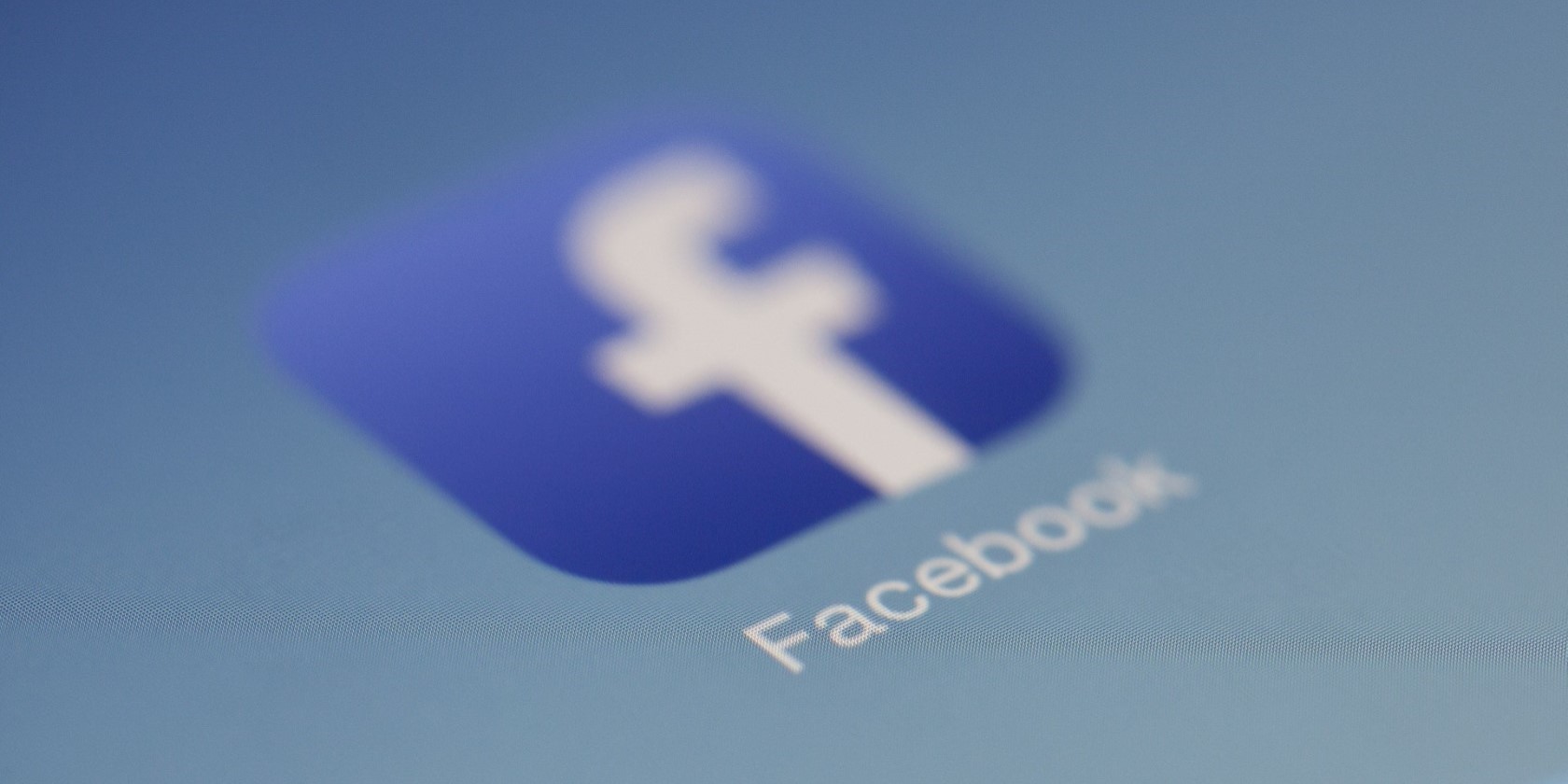 Although Facebook has had a ban on hate speech for a while, it has now expanded its definition of the term. Under Facebook’s new Community Standards, Facebook will remove any posts involving blackface and anti-Semitic stereotypes.

Facebook’s quarterly Community Standards Enforcement Reports give users insight into what the tech giant is doing behind the scenes. More specifically, it details the measures Facebook is taking to combat inappropriate content on Instagram and Facebook.

The latest Community Standards Enforcement Report shows that Facebook’s hate speech detection rate has jumped from 89 percent to 95 percent. This led to the removal of 22.5 million harmful posts, a significant increase compared to the first quarter’s removal of only 9.6 million posts.

Additionally, Facebook worked to remove 23 hate groups, and also saw an uptick in the number of resolved harassment reports.

We’ve made progress combating hate on our apps, but we know we have more to do to ensure everyone feels comfortable using our services.

To ensure an inclusive environment on Facebook, the company also announced updates to its Community Standards on hate speech. The amendment adds more offensive content to the list, including blackface and anti-Semitic conspiracy theories.

Under the new guidelines, users partaking in blackface will have their content removed. The same goes for any users posting content that contains Jewish stereotypes, particularly those alluding to Jewish people controlling the world’s major institutions.

It’s clear that Facebook has made massive improvements in finding and detecting hate speech. With the new updates, Facebook is on track to significantly reduce the amount of harmful content on the site. 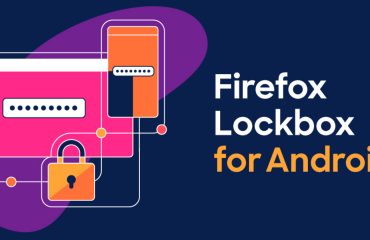 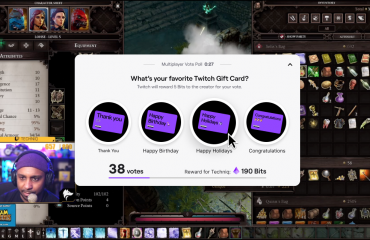 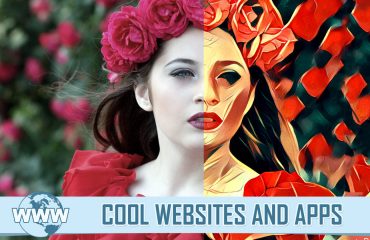 5 Free Apps to Turn Photos Into Art on Android, iPhone, or Web