Facebook is taking a stand against a proposed bill in Australia. The law, which would require Facebook to pay news outlets for displaying their content, has driven Facebook to bar news in Australia altogether.

No More News for Australia

William Easton, the managing director of Facebook in Australia and New Zealand, noted that Facebook was forced to choose between complying with Australia’s laws or cutting off news services completely. Easton stated that “the proposed law fundamentally misunderstands the relationship between our platform and publishers who use it to share news content.”

Australia’s new law, which is likely to pass, wants tech giants like Facebook and Google to pay publishers for displaying their content. Media outlets have claimed that having news stories on Facebook and Google have harmed their business, and this bill would attempt to remedy that.

Although Google threatened to pull its search engine out of Australia due to the law, it’s now making arrangements with Australian news publishers. Facebook is doing the complete opposite, and has followed through on its threat to ban news on the platform if the law passes.

Facebook previously cut a deal with the UK and agreed to pay news publishers, which is why it’s surprising that Facebook wasn’t able to do the same in Australia.

What Does This Mean for Users?

Facebook’s ban on news is exactly what it sounds like; the platform will no longer display news articles in Australia. While this might help users escape from constantly hearing about politics or the latest controversy, it could also prove irritating when trying to share a story with a friend or family member.

The ban on news means that no news, whether local, national, or global, will be displayed on the platform. Easton outlined these restrictions in more detail, stating that “people and news organisations in Australia are now restricted from posting news links and sharing or viewing Australian and international news content on Facebook.”

Will Facebook’s Ban on News Last?

Facebook is a hub for news, and this ban could potentially do more harm than good for Australian publishers. Many news outlets around the globe get readership from Facebook’s massive audience, and Facebook’s uncooperative attitude could do even more damage to struggling media outlets. 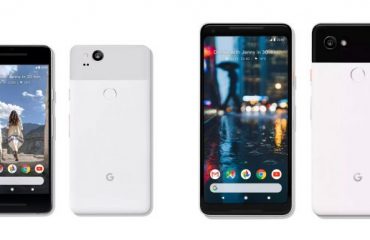 Google Pixel 2 and Pixel 2 XL: Everything You Need To Know 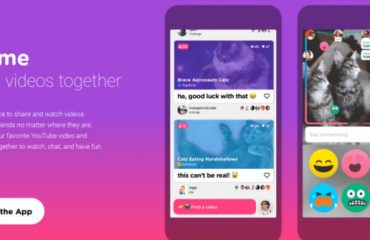