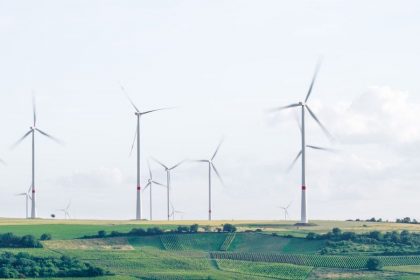 Over the last few years, tech giants have been trying hard to become more eco-friendly. Facebook committed to addressing climate change issues some time ago and the social network has already hit its renewable energy goal set back in 2018 and reached net-zero emissions.

Climate change presents risks for everyone and everything—from plant species to human beings. Google, Apple, Amazon, as well as Facebook, understand how serious the issues are and have all created environmental targets to eliminate carbon emissions.

Related: Sustainable Sites and Apps to Reduce Waste for an Eco-Friendly World

In 2018, Facebook set a comprehensive goal of reaching a 75 percent reduction in operational greenhouse gas emissions. Along with that, the company promised to support its global operations with 100 percent renewable energy.

In a post on Tech@Facebook, the company announced that it has now achieved its previously set environmental goal and successfully reached net-zero emissions. Moreover, it exceeded the greenhouse gas emissions goal and has reduced them by 94 percent.

Related: Carbon Offsetting Flights: How You Can Help Save the World

Facebook’s journey of building a portfolio of renewable energy projects began back in 2011. Since then, the results that the company has accomplished are pretty impressive:

Now, Facebook’s offices and data centers are all supported by clean energy thanks to the production of more than 6 gigawatts of wind and solar energy across 18 states and five countries.

The company has already set a new goal that should be achieved by 2030. Facebook is planning to reach zero emissions across not just its own global operations, but also its suppliers. Here’s what else the company has to say about its future environmental plans:

We will continue to contract for new renewable energy projects to ensure that our global operations remain supported by 100 percent renewable energy as our business grows. We remain committed to innovative solutions that increase the amount of renewable energy on electricity grids around the world, including energy storage. This year alone, we’ve already announced 720 MWh of new energy storage projects paired to solar power plants.

More and more tech companies, including Microsoft (which is hoping to be carbon-neutral by 2030) and Razer (which is also targeting carbon neutral status by 2030), are joining forces to reduce greenhouse gas emissions and help with climate change.

So, things may, finally, be moving in the right direction. 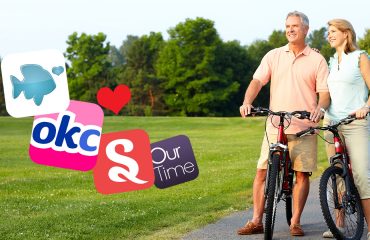 Tinder for Adults: The 5 Best Dating Sites for Seniors and Older Singles 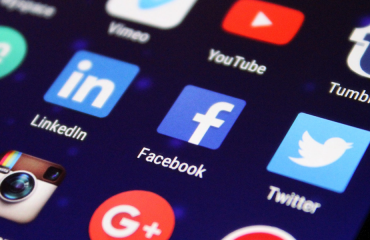 How to Stop Apps From Disappearing on Your iPhone or iPad