Almost one-fifth of Facebook’s engineers are reportedly employed in the company’s Reality Labs division. According to a new report, they’re tasked with the development of new virtual reality (VR) and augmented reality (AR) devices and software based on Oculus technology.

And of that number, according to a new report from The Information, about 10,000 engineers have been tasked with significant AR and VR development work—the number works out to almost 20 percent of Facebook’s total global workforce!

Allocating that many engineers to AR/VR likely means that Facebook has decided to go all-in on Oculus. Assuming that’s true, you can expect the company to expand the Oculus ecosystem with a boatload of new AR/VR devices and software initiatives down the line.

Related: Check Out These Awesome Free VR Games for Oculus

Facebook’s chief executive Mark Zuckerberg didn’t shy away from calling AR/VR the next big thing in The Information’s recent interview on the company AR/VR plans.

I think it really makes sense for us to invest deeply to help shape what I think is going to be the next major computing platform, this combination of augmented and virtual reality, to make sure that it develops in this way that is fundamentally about people being present with each other and coming together.

Most of what Facebook does today, he said, is “building on top of other people’s platforms.”

The Information article frames this as part of a much broader defensive strategy:

Facebook in recent years has laid out an aggressive strategy of building its own consumer hardware to lessen its dependence on Apple and Google, makers of the two dominant mobile operating systems.

Of course, other companies have been developing AR/VR solutions as well. Although AR/VR is still in its infancy, recent advancements suggest the technology will take off sooner than later. Apple, for instance, might be working on multiple AR/VR devices, including AR contact lenses and a fully-fledged headset featuring a pair of 8K micro-OLED displays.

People in the market for AR/VR experiences can also purchase AR/VR headsets from HTC, Valve and other makers. Sony, with its PlayStation VR, has seen some limited success so far (the company may be working on a new headset for the latest PlayStation 5).

And those looking to dip their toes into the VR waters can purchase Google’s Cardboard, which is still a very viable VR option for the beginners that won’t break the bank.

Facebook acquired Oculus in March 2014 for a reported $ 2 billion.

Three years later in 2017, the Oculus VR division within Facebook accounted for more than 1,000 employees. At that time, Facebook’s global headcount was 18,770, as per UploadVR.

The first Oculus Rift needed to be tethered to a PC for processing.

With the $ 199 Oculus Quest and the $ 299 Oculus Quest 2, however, Facebook has created standalone devices that don’t require a PC. The $ 299 Quest 2 was preordered five times as much as its predecessor, with developers seeing a boost in sales of their existing titles. 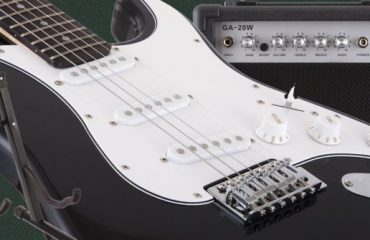 Today Only: Get 25% Off Everything You Need to Play Guitar [CA] 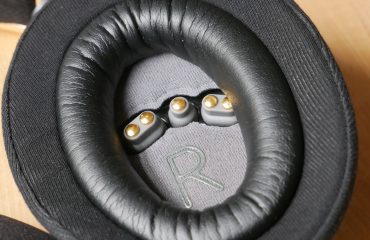 Can the Kokoon ANC Headphones Help You Sleep? 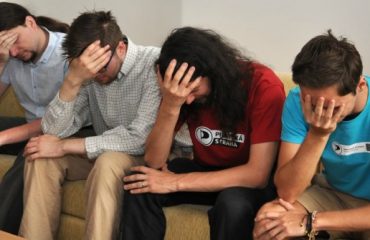