Facebook has filed a lawsuit against Ensar Sahinturk, a Turkish software developer who created several Instagram clone sites. According to Facebook, Sahinturk has scraped a total of over 100,000 Instagram accounts to establish his network of copycats.

Related: How Hackers Steal Your Identity on Social Media

Not only does this violate users’ privacy, but it also puts sensitive information at risk. This is especially dangerous, as “people lose visibility and control of who is viewing their content and interacting with their account.”

In response to the clone sites, Facebook first disabled Sahinturk’s Instagram and Facebook accounts. It later decided to file a lawsuit “to obtain a permanent injunction against Sahinturk.”

Fortunately, Facebook is taking action against this network of clone sites. But on the downside, this definitely won’t be the last time someone decides to produce a clone site of Facebook, Instagram, or another social media site. The risk might be enough to encourage some users to delete their social media accounts altogether. 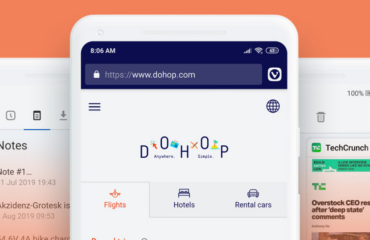 You Can Now Use Vivaldi Browser on Android 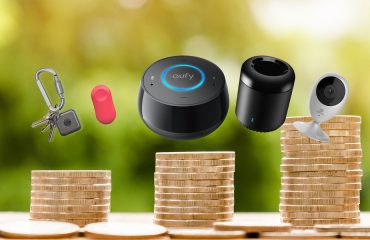 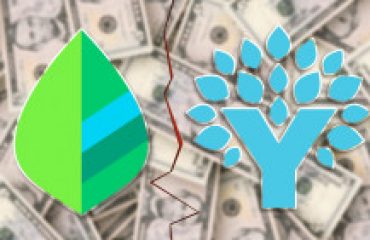 The Online Budget Battle: Mint vs. You Need a Budget (YNAB)