Facebook Will Begin Surveying Users About Their News Feed Experiences

Facebook Will Begin Surveying Users About Their News Feed Experiences 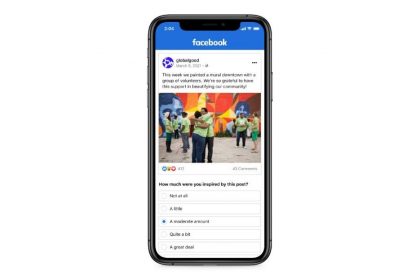 As Facebook potentially prepares to change up its News Feed algorithm, it wants to hear what you have to say about it. You’ll now see surveys more often in your News Feed, and answering them could help Facebook understand what type of content you like best.

A post on the About Facebook blog revealed that Facebook plans on rolling out more surveys to gauge user response to certain posts. One survey will ask: “Is this post worth your time?” If your response is positive, you’ll see similar posts at the top of your News Feed.

Facebook will also start asking if you find certain posts inspirational. Responding to this questionnaire will help Facebook figure out what kinds of posts users find inspiring, as Facebook hopes to place inspirational content towards the top of the News Feed.

Facebook also plans on getting feedback on specific topics. When you come across posts that have to do with topics like politics, health, or sports, Facebook may ask if you want to see more or less of these topics on your News Feed.

Furthermore, the platform acknowledges that users are often complaining about seeing too many posts about politics, as well as posts and comments “that detract from their News Feed experience.”

Related: Facebook Is Testing a Business Recommendation Tool in Your News Feed

Finally, Facebook is trying to make it easier for people to hide content that they don’t like. Facebook has given users the ability to hide posts for quite some time now, but it’s currently a few taps away in a post’s three dots menu.

Now, Facebook plans on rolling out a large X in the top-right corner of posts, which will allow you to quickly hide posts you dislike. When you hide posts, the platform will try to prevent similar content from cropping up on your News Feed in the future.

Hopefully, these changes will help users gain more control over what they see in their News Feeds.

Just because you decide to be friends with someone on Facebook, doesn’t necessarily mean you like what they post. It seems that Facebook is finally realizing this, and will put less priority on posts from friends and Groups, and will focus on individual preferences instead. 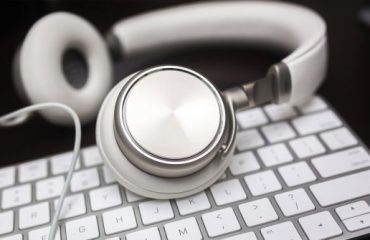 Need Cheap Headphones? These Are the Best You Can Get 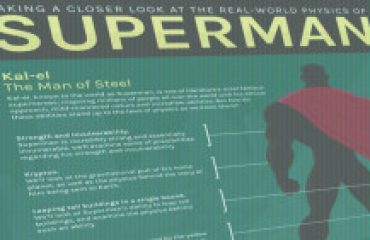 How Do The Physics Of Superman Stack Up in the Real World? 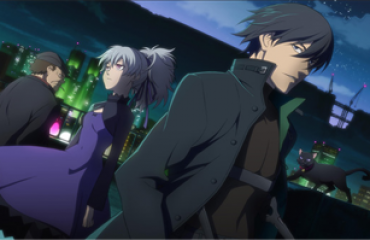 The Best Anime Sites on the Web