User experience (UX) designers don’t get enough credit. Not only do they mold products to provide meaningful and relevant experiences to users, but they oftentimes have to get involved in user interface (UI) design as well.

Naturally, every designer has their own tool of preference. The UX Tools’ Design Tool Survey shows us what the most used apps are, and hopefully that data helps people determine what works best for their style and workflow.

Figma: The Most Popular Tool Amongst Designers in 2020

After collecting the answers of over 4,000 designers online, the 2020 Design Tools Survey by UX Tools revealed that vector graphics editor Figma is the primary design tool of the vast majority. Jamie Wong, a software engineer at Figma, took to Twitter this afternoon to celebrate:

how it started: how it’s going: pic.twitter.com/IKq1KDvAGL

We don’t blame him, considering competing macOS app Sketch topped every category of the survey the year before in 2019. That year, Figma only cracked the top three in five of the nine categories, and when it did, it would place second or third.

Other apps that did well across the board include Adobe XD, Abstract, and Whimsical.

Since 2017, the Design Tools Survey has been held annually by UX Tools, a website and newsletter brought to you by UX designers Taylor Palmer and Jordan Bowman. UX Tools is dedicated to providing designers everywhere with free design resources.

Every year, the Design Tools Survey asks designers for their favorite app to use a number of categories (representing typical stages or steps in a UX design process). This year, those categories are as follows:

According to the survey, Figma was the primary tool used for every category except Brainstorming and User Testing. Figma is a close second to whiteboard platform Miro for Brainstorming, while Zoom, Maze, and Usability Hub occupy the top three in the User Testing category.

Figma is a vector graphics editor and prototyping tool built for team collaboration in real-time. Dylan Field and Evan Wallace began working on Figma in 2012, and it was released to the public four years later in 2016.

It’s primarily web-based, but there are some offline features exclusive to the Windows and Mac desktop applications. You can also view Figma prototypes on the companion app, Figma Mirror, which is available for both Android and iOS.

According to Forbes, Figma is valued at more than $ 2 billion.

A lot of hard work goes into UX, and there doesn’t seem to be a tool yet that can effectively handle every stage of the design process. Figma comes close, but isn’t quite there yet.

Of course, it’s not as if you have to limit yourself to only one app (in fact, the survey asks designers for their primary and secondary tool for each category) but it’s always nice to not have to interrupt your flow by swapping between two or more. 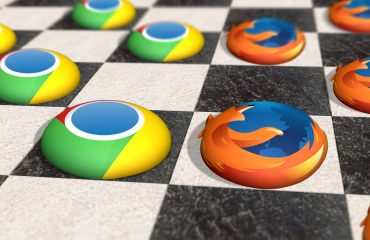 How to Restore the Classic Themes in Chrome and Firefox 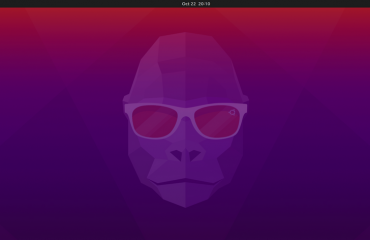 5 Exciting Linux Distro Updates to Look Forward to in 2021