Finally, Venmo Is Letting You Make Your Friends List Private

Finally, Venmo Is Letting You Make Your Friends List Private

So all the criticisms didn’t fall on deaf ears after all—Venmo is finally making the changes to its app that users have been asking for since day one.

Choose Who Can See Your Venmo Contacts

After the huge security disaster that was the leak of US President Biden’s personal Venmo account and close contacts, Venmo has started work on upgrading its privacy settings.

According to app researcher Jane Manchun Wong, you will soon have the option to set who you would like to make your Venmo friends list viewable to: the public (anyone logged into their Venmo account), your friends, or just you.

users will also be able to choose whether to appear in other users’ friends lists pic.twitter.com/aFruMZqeZ4

Wong’s back-end discovery is in perfect alignment with what a Venmo spokesperson said to The Verge in a recent statement:

We’re consistently evolving and strengthening the Venmo platform for all of our customers. As part of these ongoing efforts, we are enhancing our in-app controls providing customers an option to select a public, friends-only, or private setting for their friends list.

Additionally, there is also a toggle that you can switch on/off depending on whether you want to appear in the friends list of other users—regardless of their personal Venmo settings.

This change has been a long time coming, as user privacy was always the biggest concern amongst Venmo users. It seemed like the company was ignoring all those criticisms, too, seeing as it addressed other concerns first.

For instance, when Visa allowed cryptocurrency payments on its network for the first time, and when PayPal launched Bitcoin and Ethereum payments for US customers, there were cries asking for Venmo to follow suit.

Eventually, the app did exactly that, which elicited a mixed response from its users. On one hand, Venmo listened to one of their concerns. But on the other, the more pressing issue of security, was promptly ignored. At least, until the Biden incident.

It is rather disappointing that Venmo didn’t make this change until after a significant/influential individual was affected, but we’ll take it. With Venmo’s growing popularity as a money management app, the privacy of its users is more important than anything else.

Some users have reported that the new privacy settings don’t show up in their app. Venmo hasn’t said anything more about the feature than what’s outlined in the updated Help Center article, but we suspect that it’s just taking some time for it to roll out completely.

If you do have access to the new settings, you’ll find them by tapping the hamburger icon on the main feed, followed by Settings, Privacy, and finally, Friends List. Then you’ll be able to set just how private you want your friends list to be on Venmo. 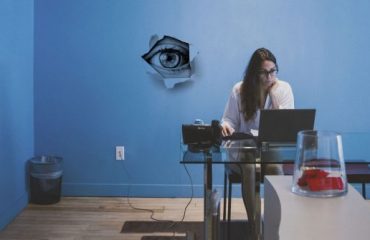 How Websites Secretly Record Your Activity With Session Replay Scripts 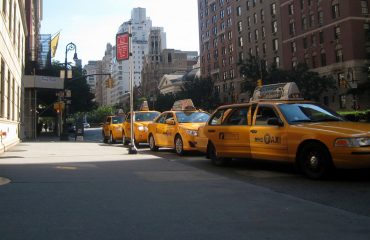 You Can Now Book a Ride Using Google Assistant 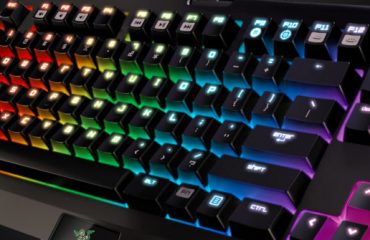 Which Mechanical Keyboard Should You Buy? 6 Keyboards for Typists and Gamers