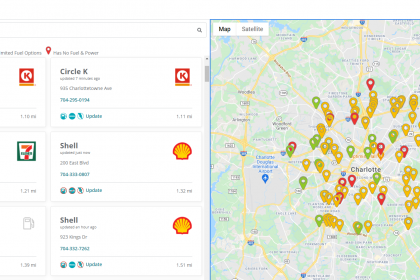 As gas shortages rock the East Coast of the US, GasBuddy has topped the charts of the US App Store. GasBuddy helps you find the cheapest gas in your area, but it’s now being utilized to find stations that actually have gas available.

GasBuddy has taken the number one spot on the Apple App Store for the first time. This comes after Colonial Pipeline, a company responsible for supplying gasoline to the Southeastern US, has become the victim of a massive cyberattack.

Related: The Aviation Industry Is Under Cyberattack, Says Microsoft

Colonial Pipeline has since shut down service, leaving thousands of stations with little or no gas. To make matters worse, people have been rushing to stations to fill up on gas in case the crisis worsens, further drying up the supply. North Carolina has seen the worst of this problem, with over half of stations in the state harboring no gas at all.

To help people find and locate gas stations that are still selling gas, GasBuddy’s crowdsourced tracking tool has become a valuable resource. The tool lets you see which stations have gas, diesel, or are out of fuel entirely.

Patrick De Haan, an analyst at GasBuddy, sent out a Tweet urging users to use GasBuddy’s gas tracking tool on a web browser, as the app is struggling to cope with the massive increase in traffic.

GasBuddy app struggling under the weight of record traffic to the site. If you need fuel and the app isn't working please try https://t.co/UhoroZWJJb directly

According to data provided to TechCrunch, GasBuddy saw 313,001 downloads in a single day. This is a massive change from its average daily download numbers, which consists of about 15,339 downloads per day.

This isn’t the first time that GasBuddy has seen such a sharp spike in download numbers. In 2017, GasBuddy nearly reached the top of the App Store during Hurricane Irma. GasBuddy was the second-most downloaded app on iPhone, as Florida residents scrambled to fill up their tanks before the impending storm. The Wall Street Journal reported that GasBuddy was downloaded about 350,000 times in a single day, which is similar to the numbers that GasBuddy is seeing right now.

Although GasBuddy isn’t always the most accurate tool, as the information on the app is solely based on data gathered from users, it definitely comes in handy during a crisis.

It’s clear that GasBuddy’s popularity correlates with natural disasters and other fuel-related crises. And while it’s great that the app has climbed the ranks of the App Store yet again, let’s hope that there isn’t another crisis that will spur another gas shortage. 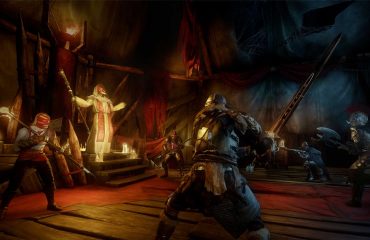 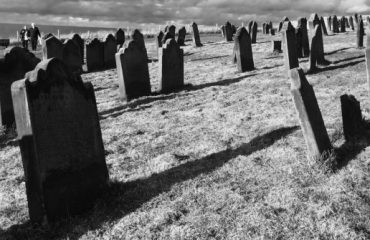 No, You’re Not Dead, Facebook Just Thinks You Are 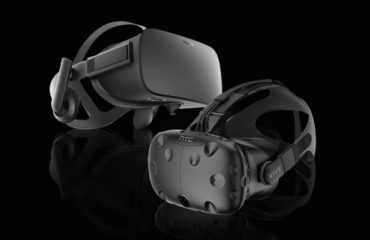