Apple is gearing up for big shakeups on the iMac front in 2021. Having recently discontinued the iMac Pro, MacRumors notes that Apple has now also stopped selling the 512GB and 1TB SSD versions of its 4K, 21.5-inch iMac on its Apple Online Store.

That leaves just the 256GB SSD and 1TB Fusion Drive options available for any customers wanting to pick up the smaller display-size iMac model.

Last month, the two iMac options were temporarily unavailable to buy through the Apple Online Store. It was not clear at the time whether this was due to constrained supplies or Apple choosing to phase out the models entirely. A rumor, shared by Apple Insider, said that Apple had stopped production of the two iMacs.

Now Apple has entirely removed them from the purchase options on the webpage, suggesting that this is indeed the end of the road for these Macs. As noted, the removal comes shortly after Apple also ditched the iMac Pro. This pro-oriented iMac was introduced in late 2017.

Apple is currently preparing to launch its first Apple Silicon iMac. This is expected to feature the first significant redesign of Apple’s desktop computer in almost a decade. The new iMac is rumored to come in multiple color options, harking back to the multicolored options available for the iMac G3 shortly after Apple co-founder and former CEO Steve Jobs returned to run the company in the late 1990s. The redesign is additionally expected to include a display that looks similar to Apple’s Pro Display XDR screen, featuring thinner bezels than the current iMac.

Apple’s Redesigned iMac in the Works

Whether Apple plans to discontinue any other iMacs imminently remains to be seen. If you’re looking to snap one up, however, it may be worth making the purchase sooner rather than later. Although, for many would-be customers, it won’t make too much sense to buy a last-gen Intel Mac with the first Apple Silicon Macs due to arrive in the coming months.

Apple’s not yet revealed when these new iMacs will debut. The company is rumored to be hosting its next media event in April, but Apple’s Worldwide Developers Conference (WWDC) in June may seem a more likely venue for Apple to showcase its eagerly anticipated first Apple Silicon iMac.

Still, by pulling the plug on multiple iMac models recently, that could suggest that the iMac refresh is coming sooner rather than later. 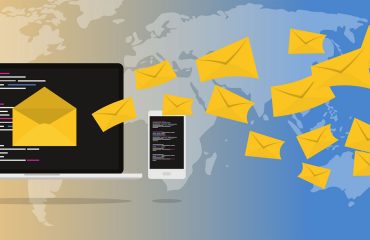 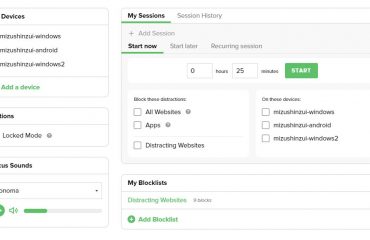 3 Great Tools to Keep You Focused While Working From Home