Google and umbrella company Alphabet may be one of the biggest tech giants around, but even this search leviathan isn’t too big to get around Apple’s upcoming App Tracking Transparency (ATT) feature.

The feature, which will fill users in about which apps are tracking them online, is set to arrive in early spring. In a blog post, Google notes that it is making the necessary changes to its own iOS apps in order to comply with Apple’s new rules.

Apple has said that the feature is mandatory for developers—and this certainly makes clear just how true that is.

“When Apple’s policy goes into effect, we will no longer use information (such as IDFA) that falls under ATT for the handful of our iOS apps that currently use it for advertising purposes. As such, we will not show the ATT prompt on those apps, in line with Apple’s guidance.We are working hard to understand and comply with Apple’s guidelines for all of our apps in the App Store. As our iOS apps are updated with new features or bug fixes, you’ll see updates to our app page listings that include the new App Privacy Details.”

Related: Apple’s Privacy-Focused Nutrition Labels Will Be Mandatory for All Apps

IDFA is an abbreviation for Identifier for Advertisers. This is a random deterministic ID that’s used to track which users interact with certain in-app ads or carry out installs. It’s one of the tools that users would be warned about under Apple’s new, stringent privacy measures. Google’s blog post continues by affirming that:

“At Google, we’ve always put users and their privacy first. Transparency, choice and control form the bedrock of our commitment to users, and advertising is no different. We remain committed to preserving a vibrant and open app ecosystem where people can access a broad range of ad-supported content with confidence that their privacy and choices are respected.”

While Google is the company behind iOS rival operating system Android, it’s also a very big developer for the iOS App Store.

According to an August 2020 report from app analytics platform Sensor Tower, Google was—and quite possibly still is—the no. 1 publisher on the App Store. Its biggest and most popular apps include YouTube, Google Hangouts, Gmail, Google Calendar, and more. Furthermore, Google pays Apple up to $ 12 billion a year to be the default search engine on iOS.

The fact that Google, which relies on advertising to make much of its revenue, is willing to go along with Apple’s new App Tracking Transparency feature is testament to just how much influence Apple has when it comes to deciding on a particular course of action. 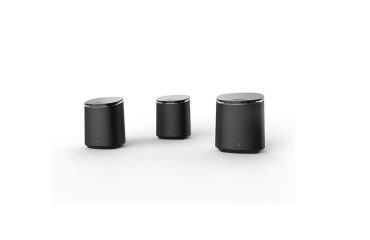 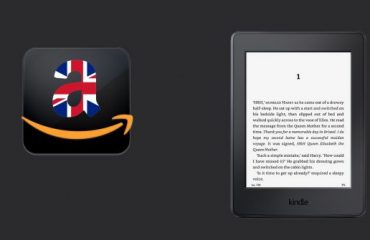 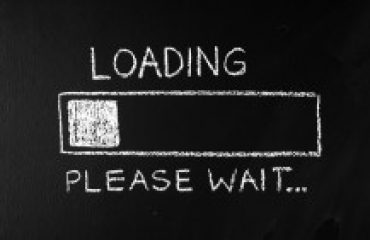