The world around us is filled with people, places, and objects we don’t know anything about. But how can we make sense of it all? Google Lens can fill in the gaps in your knowledge, turning your smartphone photos into educational adventures.

The Rise of Google Lens

Google initially launched Lens on the Pixel 2 and Pixel 2 XL. Then, over the past few months, Google has been rolling Lens out to all Android phones. Now, Google Lens is available on iOS devices too, but only if you have Google Photos installed.

Google Lens is essentially a visual search tool. So, if you’re visiting a new city and want to know the name of a certain building, take a photo of it, launch Google Lens, and, assuming Lens recognizes it, you’ll get given a slew of information about that building.

Starting today and rolling out over the next week, those of you on iOS can try the preview of Google Lens to quickly take action from a photo or discover more about the world around you. Make sure you have the latest version (3.15) of the app.https://t.co/Ni6MwEh1bu pic.twitter.com/UyIkwAP3i9

Google Lens works with books, landmarks, works of art, plants, animals, and more besides. It also works with business cards, flyers, and billboards, offering links to events or letting you save the contacts details on them to your phones.

To access Google Lens on your iOS device, first make sure you have the latest version of Google Photos installed. Then launch the app, and open a photo. Then tap on the Google Lens icon. You’ll then be given different options based on what Lens detects in the photo.

The Future of Google Lens

Google Lens is already a brilliant addition to Google Photos, but it has even greater potential. Thankfully, Google has exciting plans for Lens, with the artificial intelligence underpinning it set to get smarter, and new ways of using it being added.

In the meantime, give the current incarnation of Google Lens a try. And when you get bored see why we recommend using Google Photos on your iPhone, learn about some of Google Photos’ coolest features, or see how Pinterest is using visual discovery tools. 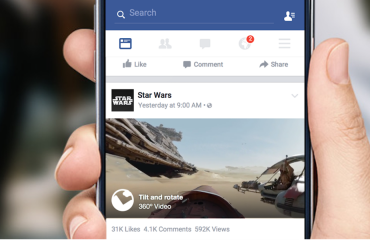 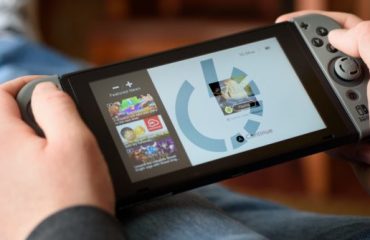