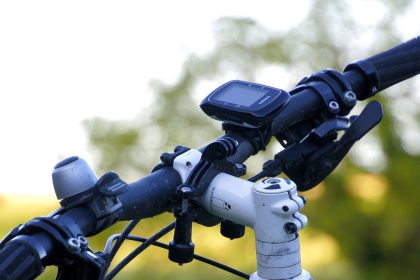 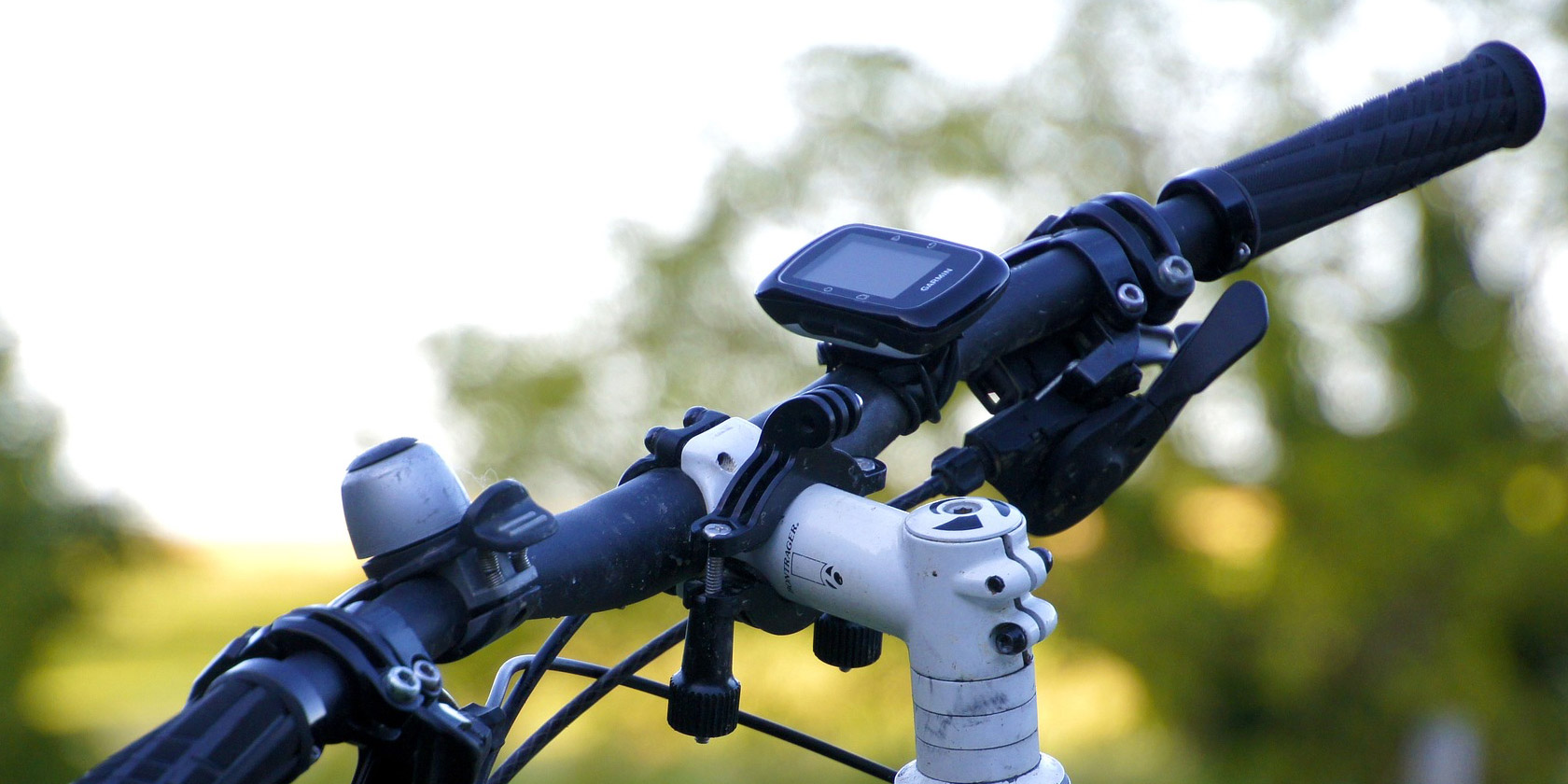 With the latest update to Google Maps, Google is making it easier to get around cities by bike.

While offering cycling routes to follow is nothing new for Google Maps (the navigation service first started offering them 10 years ago), Google is now integrating bike-sharing into its routes.

These new bike-sharing features will make it easy for people who don’t actually own a bicycle (and the cool gadgets for cyclists) to get where they’re going on one.

Google announced on The Keyword that to start with it is offering bike-sharing stations in 10 major cities around the world. Google has partnered with Ito World and several other bike-sharing partners to bring the new routing options to the following cities:

In addition to the routes, Google also promises that the update will show live bike availability, so you won’t waste a bunch of time walking to a dock only to find all the bikes are unavailable. In some cities, Google has made it so you can even book the bike right from within Google Maps.

For those not in one of the supported cities, Google says, “We’re actively working with additional partners to bring this functionality to more cities in the coming months.” That means you may not have to wait too long to get directions with bike-sharing in your area. Unfortunately, Google hasn’t yet revealed which cities it plans to add the feature to.

How to Use Google Maps’ Bike-Sharing Features

First of all, you need to live in one of the 10 cities listed above. Assuming you can get over that hurdle, all you need to do is make sure your Google Maps app is up-to-date and then ask Google Maps for biking directions. From there, you’ll see the traditional cycling directions and the directions with bike-sharing included.

While this new update is only really useful for cyclists, Google Maps is capable of so much more. You can even create a custom map which you can share with other people. Which is a lot more fun than it sounds. 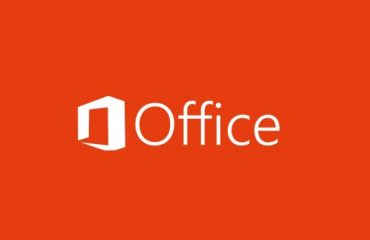 How to Add 3D Models to Microsoft Office Documents and Presentations