Google is doing its part to help improve the quality of news distributed around the internet with its $ 1 billion product and licensing program that pays publishers for bringing quality content to the web called Google News Showcase.

Originally, the feature only worked on iOS and Android, but Google announced on The Keyword that it is bringing the licensing program to the desktop version of Google News, which means even more users can take advantage of the quality content it offers.

If you’re curious about what exactly Google News Showcase is, Google describes the program on its blog:

Google News Showcase is a new product that will benefit both publishers and readers: It features the editorial curation of award-winning newsrooms to give readers more insight on the stories that matter, and in the process, helps publishers develop deeper relationships with their audiences.

On desktop, the News Showcase panels will surface on the Top Stories homepage. Anything that appears here is suggested for you and can be customized to meet your tastes.

Featured right below the top stories of the day, you’ll see a new carousel containing the latest News Showcase panels from followed publishers and publishers you might be interested in following for the future.

Outside of the things you follow, Google has plenty of features that’ll let you explore content from participating publishers in your country, which can help you expand your horizons.

Important to note is that neither the users nor publishers will have to do anything extra to get these features on desktop. You’ll need to head to Google News as you would normally.

If you’re worried about users just reading the content through Google News Showcase, Google says that users are “clicking through to read the full article on the publisher’s site; we’re now delivering over 10 million clicks per month from News Showcase content.”

Google announced that all Google News users in the UK, Australia, Germany, Brazil, Argentina, Italy, Czechia, and India. If you’re in one of those countries, you can check it out. If not, you’ll have to wait until Google brings it to your location.

Hopefully, Google will bring the feature to the US at some point in the future, as it seems like quite a useful way to consume news.

How to Set Multiple Stops on Your Route in Google Maps 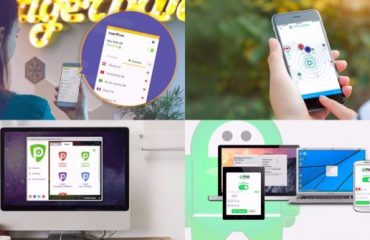 4 Deals On VPN Subscriptions That You Can’t Miss 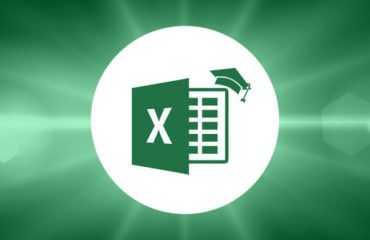 Compete to Be the Excel World Champion: Pass the Trials This Week