Another product is making its way to the Google Graveyard. This time, it’s the company’s home security system called the Nest Secure Alarm System.

First, people began to notice that the listing on the Google Store for the Nest Secure Alarm System showed “No longer available” at the top of the screen. While this all but confirmed that Google was done with the alarm system, there was always a chance that the company could have decided to restock the device at some point.

That’s not going to happen, though. Google confirmed to Android Police that the Nest Secure Alarm System has been discontinued.

Presumably, the device wasn’t overly popular, as it was released in 2017 and never received a follow-up, while Google continued to redesign and tweak other Nest devices.

Importantly, anyone who purchased a Nest Secure Alarm System will be able to keep using it to protect their home. That means you won’t have wasted a bunch of money on your security system, though there’s always a chance Google could discontinue support sometime down the road.

While Google may no longer be selling the Nest Secure Alarm System, there are plenty of other options out there for keeping your home safe. Whether you want cameras or a full alarm system, you can find tons of options to choose from. 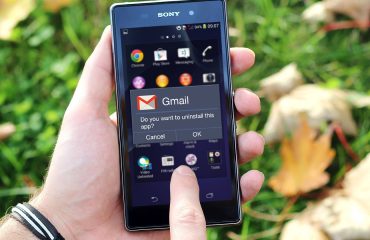 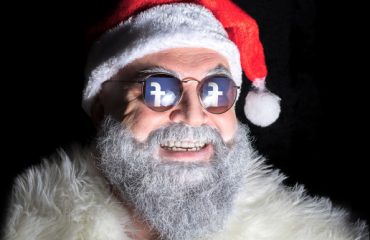 3 Facebook Scams You Need to Watch Out for This Christmas