Google Officially Owns Fitbit: What That Means For You

Google Officially Owns Fitbit: What That Means For You

Google took to The Keyword to announce that its acquisition of Fitbit is complete. This means that Google owns all of Fitbit’s devices and all of the data those devices have on Fitbit users.

What Does the Acquisition Mean for You?

The deal has been in the works for over a year now, so hopefully, anyone who purchased a Fitbit in the last year knew they were going to be under Google’s wing.

Obviously, the primary concern for Fitbit users is that Google will now have access to all of their personal data. Google claims that “this deal has always been about devices, not data,” which is slightly reassuring.

In the announcement, Rick Osterloh, Senior Vice President, Devices & Services, said that “a series of binding commitments that confirm Fitbit users’ health and wellness data won’t be used for Google ads and this data will be separated from other Google ads data.”

Fitbit CEO and co-founder James Park also used the same wording in a statement on Fitbit.com, so at least it seems that both companies have good intentions. He also said that “many of the things you know and love about Fitbit will remain the same.” The key part of that statement is “many,” though, as there are bound to be some changes.

To put it simply, nothing should change for you as a Fitbit user. Google claiming it won’t use your data is one thing, but the fact that it has the aforementioned binding commitments makes us feel a little more confident. You should be able to keep using your devices as normal.

What could change is the hardware from Fitbit. The company already started implementing Google Assistant into Fitbit devices, and we’d expect to see more synergy between the companies in the future.

Are There Any Issues?

While Google may have announced that the acquisition is complete, Android Police received a statement from the DOJ that reads as follows:

“The Antitrust Division’s investigation of Google’s acquisition of Fitbit remains ongoing. Although the Division has not reached a final decision about whether to pursue an enforcement action, the Division continues to investigate whether Google’s acquisition of Fitbit may harm competition and consumers in the United States. The Division remains committed to conducting this review as thoroughly, efficiently, and expeditiously as possible.”

Essentially, it sounds like the government has some final checks to complete before the deal is really official.

However, Google issued a statement to Android Authority, and the company felt the deal was far enough along to make the announcement:

We complied with the DOJ’s extensive review for the past 14 months, and the agreed upon waiting period expired without their objection. We continue to be in touch with them and we’re committed to answering any additional questions. We are confident this deal will increase competition in the highly crowded wearables market, and we’ve made commitments that we plan to implement globally.

At this point, it’s safe to say that Google is going to have Fitbit as part of its collection of companies, albeit with some hurdles. 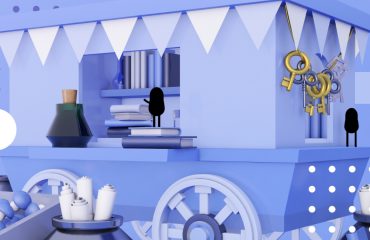 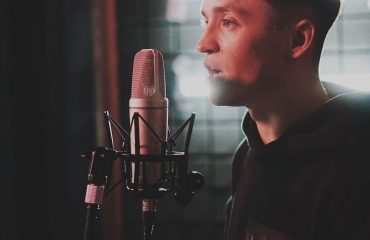 How to Distribute Your Music on Streaming Services 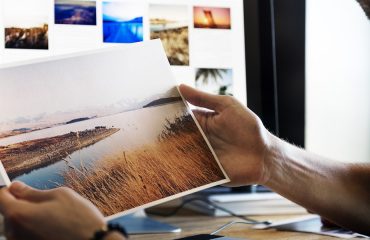 How to Properly Resize Images in Photoshop