Google has temporarily paused new signups for auto-renewing subscriptions in India for the foreseeable future. The company has sent an email to developers in the country informing them about this change.

Google has been forced to pause offering auto-renewing subscriptions in India due to the new e-mandate notification rolled out by the country’s central bank, the Reserve Bank of India (RBI).

The new rules from RBI for recurring transactions via credit cards, debit cards, UPI, and other prepaid instruments mandate an “additional layer of authentication.” Due to this, Google has been forced to pause new signups for auto-renewing subscriptions in India. Going by Google’s mail, the pause is going to be there “until the ecosystem challenges are addressed.”

The new e-mandate rules from the RBI were to go live on March 31, 2021, but it was pushed back until September 30, 2021. The notification bars companies from accepting new customers for online recurring transactions unless they comply with the new framework.

The new RBI rules for recurring transactions affect not only the Play Store but also other digital services in India that rely on a subscription model.

Google recommends developers update their Play Store listing to remove mentions of free trials and introductory pricing. It also recommends that developers replace all mentions of auto-renewing subscriptions with a one-time access pack.

The Changes Only Affect Android Users in India

Google is currently only offering Android users in India the ability to purchase a 1-month access pack for apps with a subscription model. At the end of the one-month period, users will again be required to subscribe to the app or game for one month at a time to continue using it.

At the moment, there’s no option to buy an access pack that’s valid for more than 30 days.

None of the changes will impact your existing Google Play subscriptions. The changes are also only limited to Google Play users in India and do not affect Android users in other parts of the world.

Until Google sorts out these “ecosystem challenges,” Android users in India are going to have a relatively frustrating and poor experience when they subscribe to a new app or service from the Play Store. 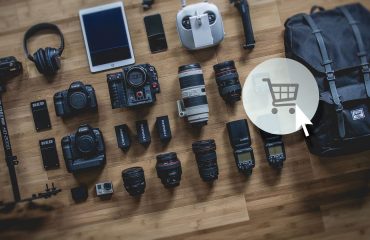 5 Sites to Find Product Reviews, Compare Anything, & Decide What to Buy 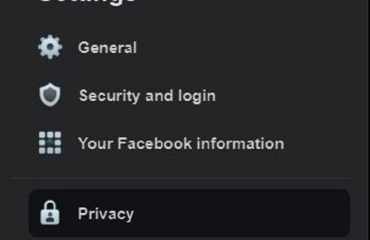 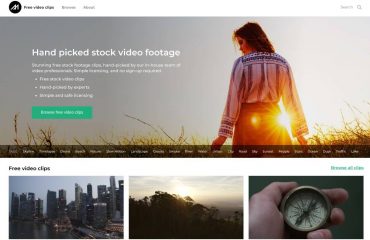