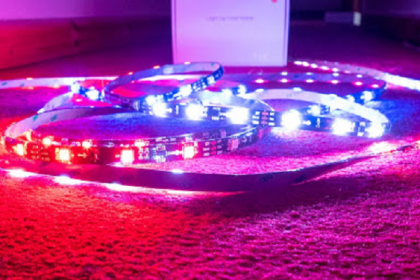 Spring has sprung, the NBA is entering the second half of the season, and March Madness is abound. What better time to start sprucing up the games room or living room with some extra color and lighting to build that game-time atmosphere for the rest of the season and beyond?

Thankfully, Govee is on hand to help make that lighting upgrade as easy as possible. Better still, Govee lights are smart and will work with your existing smart assistant and smart home setup, slotting in seamlessly. Until April 10th, you can save up to 20% on Govee’s “Be a Lighting Champ” sale on the Govee store, meaning you can pick up Govee smart lights for less than $ 29!

These Wi-Fi and Bluetooth-enabled LED strip lights are an easy way to bring more color to any room, with each strip featuring Govee’s RGBIC multiple LED lighting system. Essentially, RGBIC puts more LED colors into a single line of the lighting strip, which in turn delivers better coverage, brighter and clear colors, and more customization options.

The RGBIC LED Strip Lights come in 5-meter lengths, so you can quickly change the lighting in your room for a dynamic lighting effect or attach them to the shelving to provide some atmosphere in your home bar.

You can also set the Govee RGBIC LED Strip Lights up with custom light flows and colors using the Govee Home app. It only takes a moment to connect the lights and the app, after which you can remote control the colors and lighting scheme with the tap of a button.

Govee’s RGBIC LED Strip Lights were once known as Dreamcolor. Check out our hands-on review of Govee’s LED light strips to see how quickly you can make a change to your home.

Well, the name is a bit of a giveaway, but the Govee Immersion RGBIC LED TV Backlight is a great way to create an immersive atmosphere for any big game, or for that matter, film, show, or otherwise.

The Immersion TV Backlight is “its best yet,” working perfectly with TVs between 55- and 75-inches. Like the original LED Strip Lights, the Immersion backlight comes in four sections to surround your TV, meaning you can position multiple strips around your TV to build a fantastic color scheme that matches your favorite team.

Love the Lakers? Use the Govee Home app to program the Immersion RGBIC LEDs to move between yellows, purples, and whites. Cheering on the Celtics? Build a color scheme using greens, whites, greys, and blacks. Whatever team you support, you can set the tone with a custom color scheme, and the RGBIC LED lighting makes it easier to create and blend your team’s colors.

Furthermore, the Immersion is one of two Govee home lighting products to use ColorSense, Govee’s automatic color changing camera mode. The idea is that you plug a camera (supplied in the box) into the lighting control box, then point the lens at the screen. The camera picks up the color changes on the screen and updates your Immersion lighting colors in response.

Want to know more? Check out our review of the Govee Immersion RGBIC LED TV Backlight.

We were impressed with the Govee Flow Pro Wi-Fi Light Bars in our review. If you’re looking to spruce up game-day on a budget, the Flow Pro Light Bars might be the RGBIC-WW lighting option for you.

Like the Immersion LED Backlight, the Flow Pro Light Bars sit near your TV, projecting a myriad of lights on your walls and surroundings.

The kit comes with two mount types: rear-mounted or free-standing. The rear-mounting kit lets you stick the Light Bars to the back of your TV, projecting the smart lighting colors up the wall for maximum effect. Each rear-mount comes with a self-adhesive patch on the back, making customization simple.

As the free-standing holders aren’t stuck to a surface, you can better position your lights to achieve your desired ambient effect.

Either way you choose to use the Light Bars, you’ll enjoy controlling the lights you have through the Govee Home app. As with other Govee smart home lighting products, you can program the Flow Pro Light Bars to cycle through multiple colors, create personalized color schemes, or even opt for some of the pre-built schemes.

There’s also the option to use color schemes provided by other Govee users, many of which integrate several Govee RGB lights into a colorful scene.

As with the Immersion TV Strip, the Govee Flow Pro Light Bars also use the ColorSense camera. You can place the camera at the top or bottom of your TV, where it will react to the on-screen colors, changing on cue. One difference between the two is supported screen size. The Flow Pro’s maximum supported screen size is 45 inches, versus 55 to 65-inches for the Immersion.

Another way you could spice up the game day ambiance is to set the Flow Pro Light Bars to Music mode. Sounds odd? Hear me out.

The Flow Pro control box includes a microphone to pick up on the ambient sound of the room. When you listen to music, it reacts to the beat. However, if you switch it to Music mode’s Rhythm option, you can toggle the responsiveness along with dynamic or calm lighting.

Your lighting could change as the game becomes more exciting, reacting to the crowd noises and sounds of the commentators going wild.

Now you have the inside of the house taken care of, why not turn your attention to the exterior?

As our review of the Govee Phantasy LED Strip Lights says, “You won’t find many outdoor RGB LED strip lights at a better value than this.”

That’s a strong statement, but one that we’ll stand by, and for a good reason.

First up, the Govee Phantasy is specifically designed for the outdoors. It carries an IP65 water resistance rating, as well as an ETL certification. That way, you know the Phantasy Strip Lights won’t suddenly stop working if you leave them and they get a little damp. That said, you shouldn’t submerge them fully; they’re not built for that.

Second, the Phantasy Strip Lights come on a handy reel. You can unwind them around your backyard with ease, positioning them to deliver outstanding lighting into the evening and beyond.

Although the Phantasy doesn’t use RGBIC, it is still a full RGB LED strip. That means you’ll have control of 16 million colors, which you can pick and choose from. The LED strips are really flexible, too, so you can wind them around the edges of decking, planters, or raised beds with ease.

Want to know more? Our Govee Phantasy LED Strip Lights review has all the information you need.

Get Your Game on with Govee Smart Lighting

Govee has really stepped its smart home lighting game up in recent years.

The introduction of RGBIC LED lighting helps to create awesome lighting themes that will suit any living room, gaming room, sports-cave, or anything in-between. As RGBIC lighting strips can display multiple colors on the same strip simultaneously, you gain precise control over your RGB lighting with more customization options than you can shake a stick at. 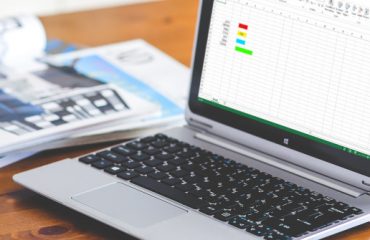 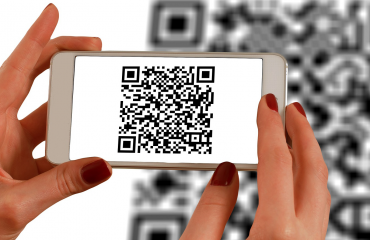 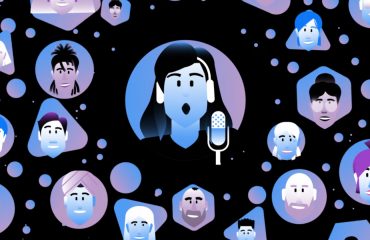