GUI? What Is a Graphic User Interface?

GUI? What Is a Graphic User Interface? 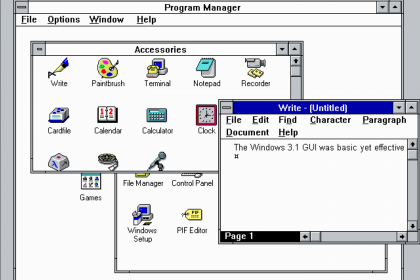 GUIs are ubiquitous, yet you may not even know what they are, and you almost certainly take them for granted. Still, the term is so integral to computing that it merits some explanation and context.

What Does GUI Stand for?

Depending on how you define computing, it has been around in one form or another for a long time.

For example, instantaneous remote messaging was first achieved with the telegraph in 1844. Alan Turing’s “a-machine” was devised in 1936 and was essentially an early calculator.

However, neither of these seem much like computers today, largely because they lack a GUI.

GUI stands for “graphic user interface” or “graphical user interface.” Many identify the first GUI as that displayed by Doug Engelbart in his 1968 “Mother of All Demos,” which covered the mouse, remote text editing, and linking and shortcuts.

Related: What Are Desktop Shortcuts?

If we look at any machine, it will have a way for users to interact with it. This part of the machine is the “user interface” or “UI.”  A graphic user interface is the electronic display component (if there is one) of a machine’s larger UI (if there is one) that allows users to select icons and images rather than numbers or text.

A stopwatch or a kitchen timer has a user interface, but it probably doesn’t incorporate a graphic display component. A touchpad for confirming a transaction at the store might consist only of a GUI as, as far as you are concerned, you do not interact with any part of the machine other than the display.

While these examples of no-GUI and entirely-GUI devices exist, most tech devices consist of both GUI and non-GUI elements.

Consider the device on which you read this article: your actions are displayed in realtime on the GUI, but you also use a keyboard or buttons to navigate other commands and functions.

Just about every device that most people interact with these days incorporates a GUI, often to confirm or display actions as we use increasingly complex devices. The last few decades have seen more and more of these devices we use every day incorporate a GUI.

What Is GUI in Computer History?

The Mother of All Demos introduced the world to the Graphic User Interface in 1968, but possibly the first example of a GUI was operating seven years earlier. IBM’s SAGE computer system was navigated with a “light gun” pointed at a displayed map. In use until 1983, it is possible that Engelbart didn’t know or couldn’t talk about SAGE.

The Mother of All Demos primarily introduced word processing, including remote collaboration. While text-based navigation is typically excluded from definitions of GUI, the demo also included links and files. Both of these are early examples of more creative computer architecture incorporating structures like windows and tabs.

To say that SAGE beat Engelbart by a few years isn’t to take away credit. Engelbart was still well ahead of his time. IBM’s experiments in the first personal computers created the SCAMP in 1973. That same year, the Xerox Alto became the first widely available computer to integrate modern GUI schemes.

From there, you could write a book tracking GUI developments from operating system to operating system. Between 1973 and now, computer interaction has become increasingly graphics-based to the point that many operations can be completed without any text at all.

The same kind of evolution has taken place in phones as well.

As with computers, digital displays existed on phones before what we call a “graphic user interface.” These early digital displays showed the user what numbers had been entered, and later what phone number was calling. However, they didn’t allow interaction or feature graphic elements like the app icons in use today.

In 1999, the Blackberry 850 became one of the first internet-connected mobile devices. While it did include the basic elements of a GUI, the display was monochrome, and it was navigated with a conventional keyboard.

In 2003, the Palm Treo 600 combined the Personal Digital Assistant with a cellphone to create a precursor to modern smartphones. PDAs go back almost ten years earlier and mobile phones ten further, but both featured text or numerical menus rather than the graphic tiles introduced by the Palm Treo.

The first touch screen smartphone, the iPhone, was announced in 2007. The graphic tile menus that make the basis of GUI were already a feature in mobile devices, as were touchscreens, albeit navigated with a stylus.

The iPhone’s breakthrough made the GUI almost the entire screen surface a graphical user interface for the device.

The touch-screen GUI that debuted with the iPhone paved the way for the ubiquity of this kind of interface that has since found a place in everything from automobiles to refrigerators.

GUIs might sound perfect, but they have problems. It makes up its own category in software and usability testing.

At first glance, a GUI toolbar might look neater than a text toolbar, but what happens if a user doesn’t know what the graphics mean? For a GUI to be effective, the icons displayed must effectively convey the actions they complete.

The “Save” icon on many applications is still a picture of a floppy disk, an artifact unfamiliar to many younger computer users. Similarly, when was the last time that you saw a “Delete” icon style old-fashioned metal lidded trash bin?

Furthermore, GUIs are more demanding in terms of computation and power than simpler interface models. One great example of this is the no-GUI boot. The no-GUI boot eliminates the loading bar on application start-ups.

Without also powering the GUI, the start-up process goes quicker, but you also can’t tell if the system runs into problems.

GUIs also create one more step in the design process, but solutions like Qt GUI make it easier for designers to incorporate a GUI into their products and applications.

The graphic user interface has gradually been changing our lives for decades. The format replaces text or number menu navigation with selecting illustrative icons, making devices more customizable and user-friendly. 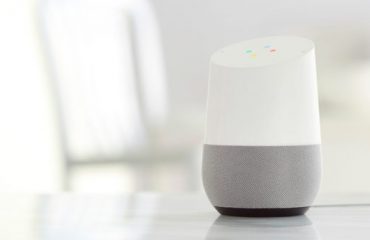 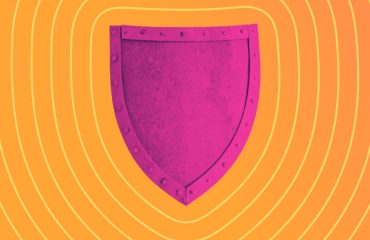 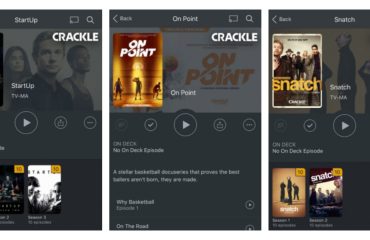