In an effort to make its HBO Max streaming service more accessible, HBO is rolling out audio descriptions. This reportedly includes “nearly 1,500 hours of audio described content on web and mobile platforms,” as per a press release published by the Disability Rights Advocates group (DRA) and American Council of the Blind (ACB).

Audio description is a separate audio track which offers a verbal description of visual elements happening on screen. It is already offered by the likes of Netflix, Prime Video, Hulu, and others.

The change on HBO’s part is the result of a settlement, under the terms of which WarnerMedia has “pledged to increase” the accessibility of HBO Max, with the enhancements rolling out from late March. Audio descriptions will cover HBO Originals, Max Originals, Warner Bros films, and more. Individual titles that will benefit immediately from audio description include (but are not limited to) His Dark Materials, Genera+ion, Batman v Superman: Dawn of Justice, Dunkirk, Euphoria, Love Life, and Sesame Street.

“This process has been extremely positive,” Dan Spoone, President of the American Council of the Blind, said in a statement. “[It] will open many doors for individuals who are blind or visually impaired to both enjoy what HBO Max has to offer in terms of entertainment and education, while also allowing our community to share equally with family and friends in the truly universal pastime of viewing television and movies.”

A press release notes that:

“WarnerMedia will continue building on these improvements in the months and years to come. Later this year, HBO Max plans to make audio description available across all supported Internet-connected TVs. Furthermore, audio description is now being created for all new HBO and Max Original programming, and customers can expect 3,000 hours of described content to be available by the end of March 2022, doubling again to at least 6,000 hours in total by the end of March 2023.”

HBO Max launched on May 27, 2020. As of the end of last year, it reportedly had 37.7 million paying subscribers. HBO Max is currently scheduled to launch in 60 markets outside of the US later in the year. It is also getting an ad-supported tier in June. 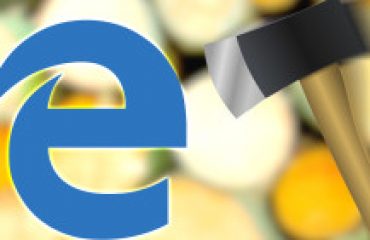 How to Clear Browser History and Completely Reset Microsoft Edge 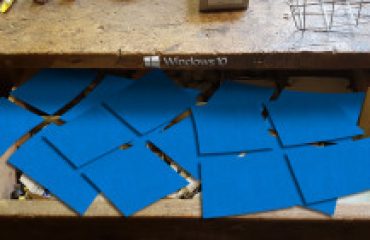 6 Tips to Free Up Disk Space in Windows 10 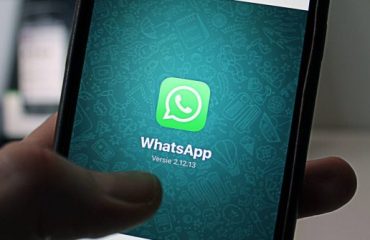 How to Share Your Location With Contacts in WhatsApp