How to Group Watch Plex Together With Friends Online

How to Group Watch Plex Together With Friends Online 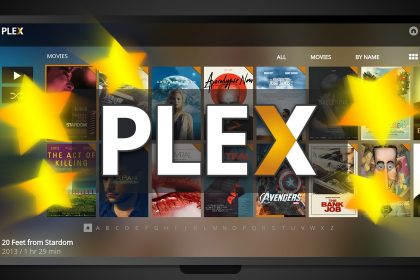 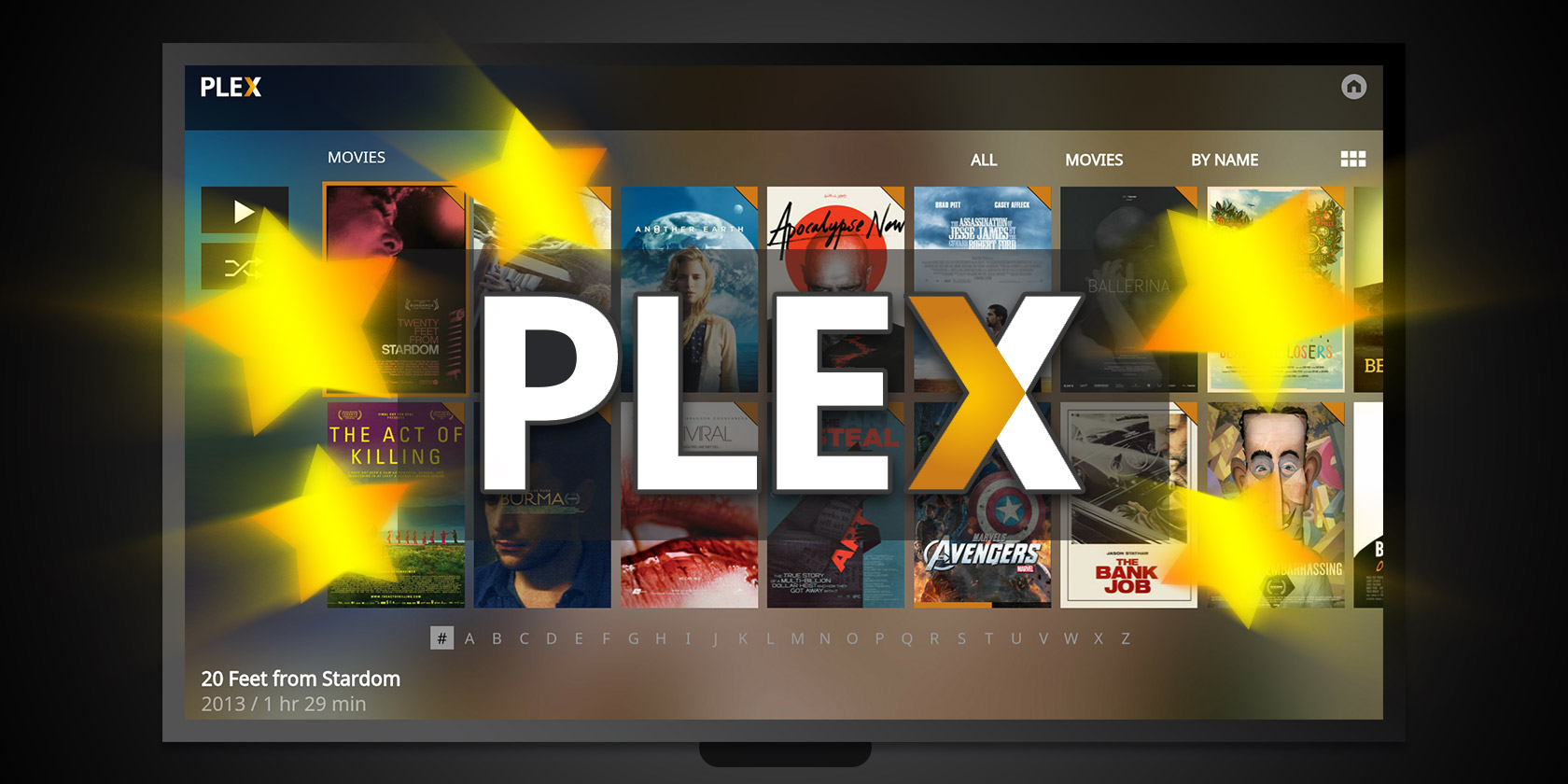 The growth of movie downloading paired with the crippling consequences of 2020’s COVID-19 pandemic means fewer people than ever are watching movies with their friends. People just don’t go to theaters any more.

That’s had a knock-on effect on the social aspect of movie watching. Going to see a brand new movie in a packed cinema can be an exhilarating experience. You don’t get that experience sat on your sofa.

Thankfully, it’s possible to watch Plex together with your friends. The functionality is available from directly within the app using Watch Together, or from a third-party tool called SyncLounge.

First, let’s take a look at the native Plex tool for watching videos with friends. Called Watch Together, it’s officially still in the experimental stage. However, the feature appears to work flawlessly and the interface is easy to use. It definitely gets the MakeUseOf stamp of approval.

Who Can Use Plex’s Watch Together?

While Plex’s Watch Together feature remains in beta, it’s free to use for all Plex users. However, this may change when it’s launched officially. Plex’s own documentation appears to suggest that Watch Together will remain free if you only want to stream content from Plex’s free, in-house, ad-supported streaming service. However, if you want to stream content from your own library, it seems likely that you’ll need to subscribe to Plex Pass.

How Many People Can Tune In Using Watch Together?

Officially, Plex hasn’t named a limit of the number of users (although we’re sure one exists).

In practice, however, the amount who can sync content together will depend on the Plex Media Server’s hardware, your network connection, your disk speed, and the video quality.

“If your Plex Media Server and network could not handle that number of users streaming things individually all at the same time, then it would also not be able to support them for Watch Together.”

Beware, trying to add too many users will lead to playback issues and the video will be unwatchable.

How to Use Watch Together on Plex

Assuming you’re using one of the supported devices, you’ll need to hit the More button (three horizontal dots) on a video’s pre-play screen, then select Watch Together from the list of options.

Next, you need to add people to your Watch Together session. You can only invite Plex users who you are “Friends” with. When you’re ready, click on the names of the friends you want to add and hit Done. To add a new friend, go to Settings > Users and Sharing > Share Libraries and enter the username or email address of the person you want to connect with.

(NB: If you just added a new friend and don’t see them in the list, you will need to restart your app to refresh the screen.)

If you’re being invited to someone else’s Plex Watch Together session, you’ll see a Watch Together row appear at the top of your app’s home screen, along with the video that’s been loaded by the host.

As users accept invitations, they’ll all appear together in a lobby. Once everyone has arrived, the host can begin playback. Only the host can control play/pause functionality once the video has started. Hosts also have sole control over different audio streams and subtitle tracks. Formerly called Plex Together, SyncLounge is another great way to watch Plex together with friends.

Like Plex’s official Watch Together tool, SyncLounge will sync up your individual Plex apps so that you’re all watching the same footage at the same time.

SyncLounge has some features that are not yet available in the official tool. For example, you can hide your Plex username when you sign into a room, you can rejoin recent rooms, and you can automatically play the next episodes when you’re binge-watching TV with friends.

We also really like the app’s user status indicators. Each user has a colored ring around their profile picture to denote sync distance, and you can even see the type of Plex client they are using if you hover over their name.

How to Use SyncLounge for Plex

To begin, click the Get Started link on the Sync Lounge website and enter your Plex login details. If you don’t fancy handing over your credentials, you can download the app from GitHub and run it directly on your own server.

Hosts will need to create a room and invite other people to join them. Invitees just need to accept the invite when it arrives.

Like Watch Together, only hosts can play and pause the video, change the subtitles, and change the audio.

Don’t worry, SyncLounge isn’t the type of app that requires you to revoke access if you ever stop using it; your Plex user details are not held on the developer’s servers.

Plex’s Watch Together vs. SyncLounge

SyncLounge has some benefits over Plex’s official Watch Together tool.

Firstly, you don’t need to be “Plex buddies” to sync your content. Secondly, the Plex servers of every person connected to the room are available, thus creating a super-repo of content.

The danger, of course, is that Plex might pull the plug on the backend API that makes a third-party app possible, especially once its own Watch Together feature comes out of beta.

Longterm, we’d assume Plex’s backing of its in-house tool will help to establish it as the better product, but for now, it’s easy to make the case for SyncLounge instead.

How to Watch Other Video Apps Together With Friends

Plex isn’t the only app that lets you watch content in sync with your friends far away. Netflix subscribers should check out how to use the Netflix Party Chrome extension, and there are also plenty of ways to watch YouTube with far-away friends.

Read the full article: How to Group Watch Plex Together With Friends Online 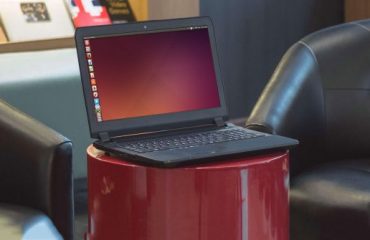 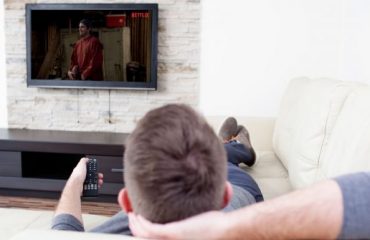 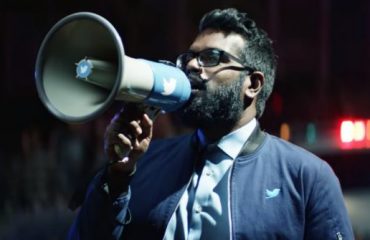