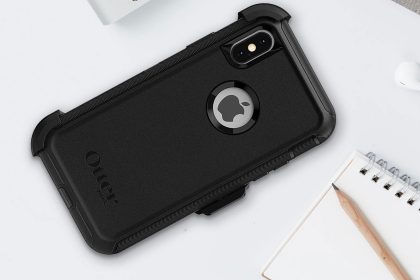 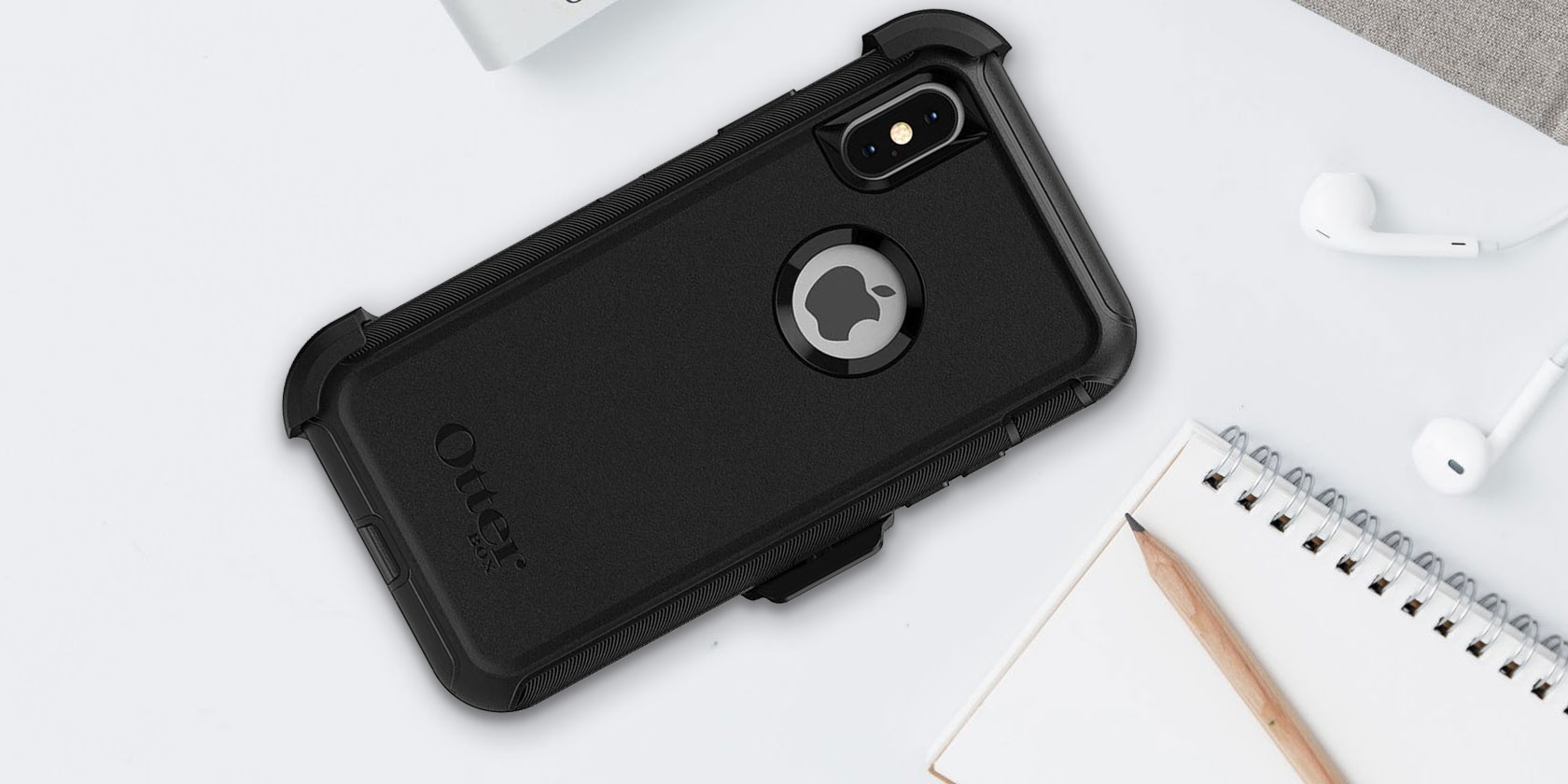 You can try out the next version of iOS now by installing the iOS 14 public beta on your iPhone. Apple usually makes public beta software available months before the official release of a new iOS version. This means you can get your hands on new features before anyone else.

A Warning About Beta Software

By its very nature, beta software is unfinished. That means it will most likely be less reliable, with more software bugs than what you’re used to. Beta software can even cause data loss or battery drain on your iPhone.

If you need your iPhone to work perfectly—whether for work or family—you shouldn’t install beta software on it. Find a spare iPhone to use with the iOS 14 public beta instead.

That said, we’ll show you how to uninstall iOS 14 public beta as well, in case you change your mind after installing it.

There are two versions of iOS 14 beta available: public and developer. Apple typically releases the developer beta a couple of weeks before the public beta, allowing developers to tweak their apps in preparation for a public release.

Apple’s developer beta is only available to members of the iOS Developer Program. This costs $ 99/year and comes with access to analytics and testing tools, along with the ability to release apps on the App Store.

If you don’t want to pay for the iOS Developer Program, Apple usually releases the public beta only a couple of weeks later. These releases come through the Apple Beta Software Program, which lets anyone install beta software on their devices.

Most people don’t want to pay $ 99/year to join the iOS Developer Program. So we’ll focus on how to install the iOS 14 public beta instead.

How to Install the iOS 14 Public Beta on Your iPhone

There are only three steps you need to follow to install the iOS 14 public beta on your iPhone. The entire process takes a couple of hours, depending on how much data is on your iPhone and how fast your internet connection is.

Make sure your iPhone is fully charged and you have plenty of time before getting started.

Step 1. Archive a Backup of Your iPhone

Every time you back up your iPhone, it erases your existing backup to create the new one. Any backups you make using the iOS 14 public beta might not work if you revert to iOS 13 again. To protect your data, you should archive an iOS 13 backup now, so you can still use it if you uninstall the iOS 14 public beta in the future.

When you archive a backup, it means your iPhone won’t delete it during future backups. If you don’t create an archived backup using iOS 13, you may lose all the data from your iPhone if the iOS 14 public beta doesn’t work properly.

Use a computer running macOS Catalina or later, or iTunes, to create an archived backup: Step 2. Enroll Your iPhone in the Apple Beta Software Program

First, you need to sign up for the Apple Beta Software Program using your Apple ID. This is completely free, unlike the iOS Developer Program, which grants even earlier access to beta software.

To sign up and enroll your iPhone in the Apple Beta Software Program:

Step 3. Check for Software Updates to Install the iOS 14 Beta

Depending on your internet connection, it could take a couple of hours for your iPhone to download and install the update.

Make sure your iPhone is connected to Wi-Fi with plenty of battery (or keep it plugged in), then: How to Uninstall the iOS 14 Public Beta From Your iPhone

You may not want to keep the iOS 14 public beta software installed on your iPhone if it’s too buggy or unreliable. After all, many third-party apps still need to release updates to run perfectly on the new software, plus Apple is still working to fix its own software bugs.

If you want to uninstall the iOS 14 beta from your iPhone, you have two possible options.

Option 1. Remove the iOS 14 Beta Profile and Wait for an Update

The easiest way to uninstall iOS 14 beta from your iPhone is to delete the beta profile from your settings. After you do this, your iPhone will stop looking for iOS 14 beta software to install and will install the next iOS 13 update Apple releases instead.

You may need to wait for Apple to release a new iOS 13 update for you to install if there isn’t one available now. Apple typically releases new updates every couple of weeks, so you shouldn’t need to wait long.

If you want to uninstall iOS 14 beta immediately without waiting for Apple to release a new software update, your only option is to erase your iPhone using Recovery Mode.

Erasing your iPhone deletes all the content from it: photos, messages, apps, and more. If you followed the steps above, you should be able to restore an archived backup after erasing your iPhone to recover your lost data.

Unfortunately, this backup won’t contain any data you added to your iPhone after creating the backup. The only way to keep that data is to follow the first uninstall option above.

After restoring your iPhone, choose to restore your archived backup in Finder or iTunes.

There’s a wealth of exciting features coming to the iPhone with iOS 14, but there are already plenty of great iPhone features in iOS 13 that most people aren’t aware of. You might not need to install the iOS 14 public beta if all you want is a few new features to play with.

Take a look at these secret iPhone features that already exist in iOS 13. You can use them to pay for dinner, measure physical objects, share your location, and more.

Read the full article: How to Install (Or Uninstall) the iOS 14 Beta on Your iPhone 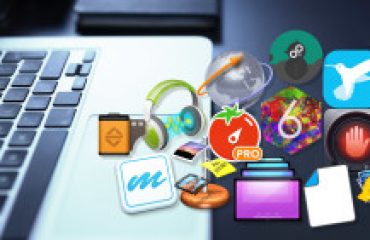 How to Open Mac Apps From Unidentified Developers 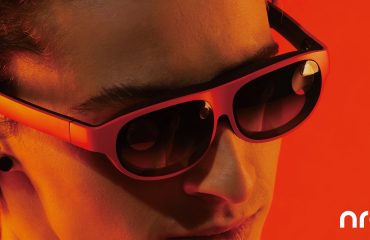 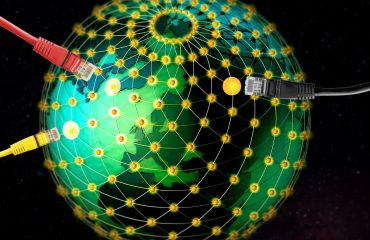 Find the Fastest DNS to Optimize Your Internet Speed