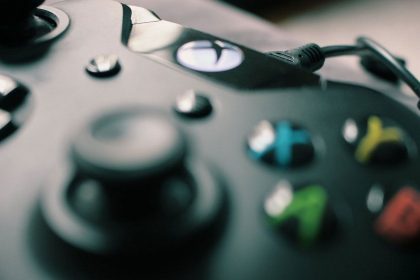 You may be surprised to learn that the Xbox Series X console didn’t have many exclusive games at launch. However, the saving grace is that you can play all of the games featured on previous Xbox consoles, including the Xbox One, Xbox 360, and original Xbox.

Will Old Xbox Discs Work on the Xbox Series X?

From the offset, Microsoft made it clear that it would be developing the Xbox Series X to be backward compatible with older Xbox games.

The only exception to this is Kinect games. They rely on motion-sensing technology, which the Xbox Series X doesn’t support.

Playing an older generation Xbox game on the Xbox Series X comes with improved visual performance and faster loading times. This can be is a real blessing for some games.

Will Old Xbox Discs Work on the Xbox Series S?

If you have a lot of old Xbox game discs that you intend to play, it’s highly recommended you consider the Xbox Series X instead.

However, if you have digital downloads of your games, these will play on Xbox Series S.

There are several ways you can transfer your old Xbox games to the Xbox Series X and Xbox Series S. This includes your save data too, so you won’t have to start your games again. Thank you, Microsoft!

How to Import From Cloud Saves

Whilst the fastest way to play your old Xbox games on Xbox Series X is using the disc drive, you’ll need to import your saves from the cloud.

Xbox Wire confirmed in a blog post that if you purchase a game on Xbox One then your game library, progression, and saves will move with you to the next generation consoles.

If you’ve already enabled cloud saves on your previous Xbox, they will automatically sync to any game you install on your new Xbox Series X.

How to Import From External Storage

To transfer your old Xbox games and save files to your Xbox Series X, you’ll need an external hard drive.

Some games can actually run off the external storage device. So, they won’t need to be copied to your Xbox Series X. Great if you don’t want to transfer them, or don’t have the storage space to do so.

How to Use Data Transfer via Wi-Fi

If you don’t own an external storage device, don’t worry. You can transfer your currently installed games and system data from your Xbox One to Xbox Series X using Wi-Fi.

Both consoles need to be powered on and connected to the same WiFi network for this to work. If your internet connection is slow, the transfer could take some time, or if you’re copying over a lot of games and data in one go.

If you’re looking to make the most of your Xbox Series X games library, you may want to consider Microsoft’s subscription service, Xbox Game Pass.

The Game Pass gives you access to over 100 games, including old Xbox games and new releases. You’ll also be amongst the first to experience titles before anyone else.

Microsoft has reassured Xbox players that their controllers won’t incur compatibility issues. When comparing the Xbox Series X with the PS5, the Xbox comes out on top here, as you can’t use the PS5 DualSense controller with the PS4.

When the Xbox One S was released, many games launched without HDR capability. However, the Xbox Series X and Series S boast a new feature called Auto HDR.

Auto HDR will automatically enhance the graphics of an SDR game, without the developers having to perform any extra work to make their games compatible.

Because the Auto HDR feature is implemented by the system, the CPU, GPU, and memory won’t incur any performance costs, ensuring you always get the best out of your Xbox Series X.

Now You Can Play Old Xbox Games on Your Series X

One of the best features of the Xbox Series X is its ability to play old games. Meaning you can give your old console away to someone in need but continue playing the games on your next-gen console. And thanks to Auto HDR, they should look better than ever. 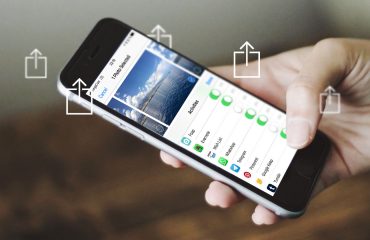 How to Master and Expand Your iPhone’s Share Menu 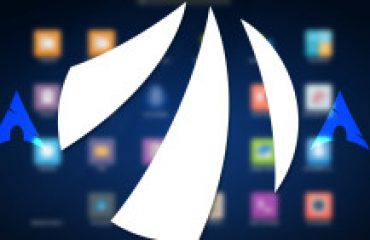 How to Install Arch Linux the Easy Way with Antergos