Twitter can be an app where anything goes. However, there may be times when someone Tweets something that goes against the platform’s community guidelines and rules…

Twitter prides itself on being an open platform, meaning that people have the freedom to Tweet whatever they want, whenever they want—as long as it falls within specific guidelines.

There are various reasons why you may want to report a Tweet, but these are the main types of posts that violate The Twitter Rules and Terms of Service:

If you see a post that violates The Twitter Rules or Twitter’s Terms of Service, you may think it has been reported already. However, it’s wise to report something if you believe it’s a violation, just in case others have not. This way, Twitter will be aware of the post and will hopefully act accordingly.

Once this information has been submitted, Twitter will decide if the post violates The Twitter Rules or Terms of Service and take appropriate action. The process can take several days, after which Twitter will send feedback on the result of your report.

If you feel a message you received on Twitter is offensive or threatening, you can also report a Direct Message.

If you have noticed a Twitter profile that is offensive or appears to be breaking The Twitter Rules or Terms of Service regularly, you can report it.

Reporting an entire profile is best for repeat offenders or accounts that are engaged in coordinated harassment or consistent targeting of certain groups.

When you report a Tweet, Twitter will automatically hide the contents of the Tweet you reported with a message saying that you have reported it. If you wish to view the Tweet again, you can click on the blocked message to see it.

When a message is reported, Twitter will automatically remove the message from your inbox and you will be unable to retrieve it. If will you need the message for legal reasons, make sure you screenshot the message before you report it.

If you see a Tweet you find offensive and you do not want to report it, or alternatively, you reported it and Twitter decided not to suspend the account from Twitter, there are a couple of things you can do to keep your inner peace.

Here are a few options to consider…

You can remove an account’s Tweets from your timeline without unfollowing or blocking it, but by muting it instead. You can also mute conversations, usernames, specific words, phrases, hashtags, or emojis.

If you are sensitive to certain media, such as gore or nudity, Twitter automatically flags posts for this type of content. Keep an eye out for these warnings and avoid clicking on them. Once you click on these warnings the content will be revealed.

Twitter’s Safe Search function ensures you are protected from seeing content that you deem offensive by removing potentially sensitive content automatically from search results in Twitter. Safe Search also filters out accounts that you have blocked and muted from search pages.

You can take control of your Twitter feed further by filtering the notifications you receive on Twitter. You can filter by using quality filters and advanced filters.

These are great alternatives to reporting a Tweet and can help you keep your Twitter feed under control, so you see what you want to while you’re scrolling.

In some situations, reporting a Tweet isn’t the best choice and these alternatives will make sure that you don’t have to see content from Twitter accounts that you find offensive or misleading. However, if you see something that shouldn’t be on Twitter at all, reporting a Tweet or account is relatively is quick and easy. 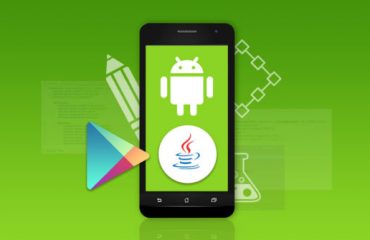 Learn To Make An Android App This Weekend 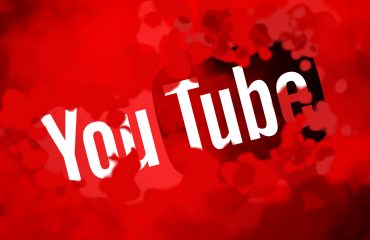 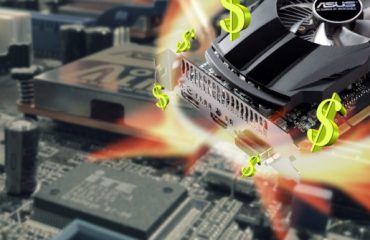