How to Use the Rule of Thirds in Photography

How to Use the Rule of Thirds in Photography 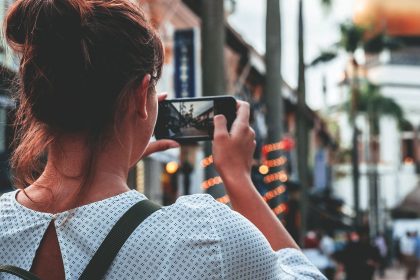 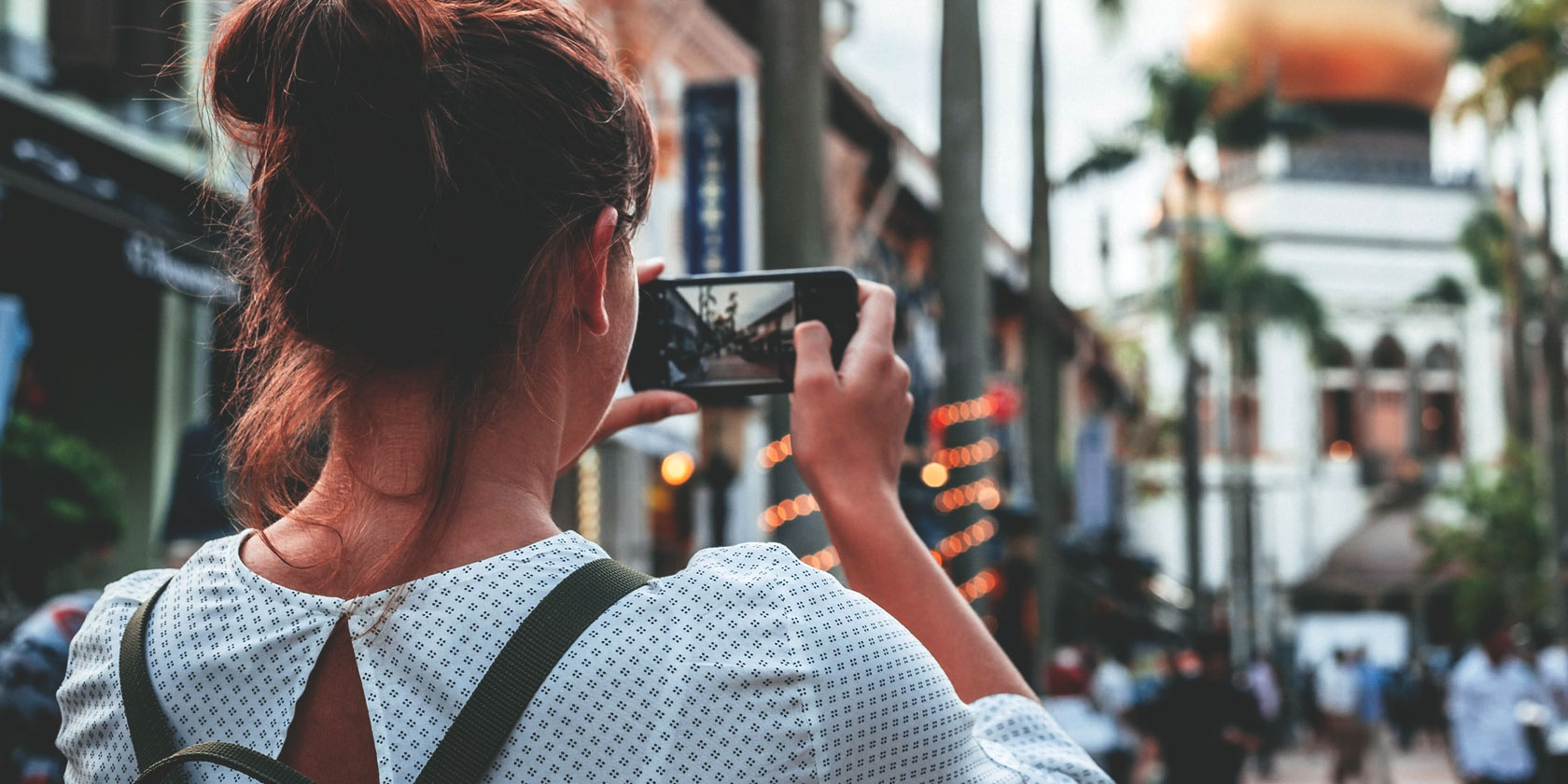 The rule of thirds is probably the first rule of photography you heard about. And it will be the technique you end up using the most. In a nutshell, it’s a method to frame your photos better and draw the eyes of the viewer to the object of attention.

This technique is used in every visual medium… from the billboards you on the sides of roads to movies you watch in theaters. So, in this article we explain what the rule of thirds is and how to use it. We also explain why it isn’t always the best technique to employ.

What Is the Rule of Thirds?

The rule of thirds has one main purpose for better composition of your photos: balance.

It is photography’s most basic guideline. Imagine your frame divided into three horizontal sections and three vertical sections by two horizontal lines and two vertical lines. For more dynamic photos any interesting element in a scene should be placed along one of these lines, or at one of their intersections.

The best way to imagine it is as a tic-tac pattern on top of your photo. The rule of thirds works because science says that our eyes are naturally drawn to objects that are slightly off-center rather than the center of the image. The four intersecting points are the most effective off-center points of visual interest.

An interesting point of trivia: The term was first mentioned in John Thomas Smith’s book Remarks on Rural Scenery published in 1797. There are other essential rules of photography that have been borrowed from mathematics and psychology.

How to Use the Rule of Thirds

The rule of thirds is not a hard rule you always have to stick to. Placing the main subject of your photo away from the center will not always give you a nicer photo.

The rule of thirds can be applied to any subject and it makes you think about your composition before you click the shutter. It can improve your otherwise humdrum shots. And it also can be a quickfire shortcut to take a photo when you don’t have time to think and frame the scene.

Use the Grid in Your Camera Almost all cameras have the rule of thirds grid on their electronic displays and viewfinders. You might have to enable it. To do so, head into the settings on your camera and find the option to enable grid lines. Some manufacturers will include several different options.

Smartphones also come with grid overlay options which you can enable or disable from the Camera settings.

Grids and Crop Overlays in Photoshop and Lightroom

You can always crop your shots in any editing software and improve them with the rule of thirds. Photoshop and Lightroom have crop guide overlays that include the rule of thirds grid. Use this grid as you crop your image to place the most interesting elements along the intersecting lines.

You can also customize grid settings to create an overlay.

In Photoshop, use the keyboard shortcut Ctrl + K (Mac: Command + K) to open your Preferences. Click on Guides, Grid & Slices from the list on the left and change the settings for the Grid section as follows:

You also get the grid with the most used tool in Photoshop—the Crop tool. When you click on it in the Toolbox (or press C), it instantly puts a rule-of-thirds grid over your image.

In Lightroom, open your photo and…

The Rule of Thirds in Action It’s often tough to balance landscape shots. You cannot move anything to create a strong focal point. The rule of thirds helps to create visual appeal. For instance, you can align the horizon with one of the intersecting lines. Usually, placing the horizon on the bottom line is best to convey the vastness of the sky and not cut off the sky by placing the horizon at the center.

Other elements in the photo (for instance, a tree or a house) can be placed near one of the four intersecting points. While most portraits keep the subject in the middle of the frame, you can create interest by placing your subject away from the center. Eyes are always interesting points of interest so you should place them along the intersections of the grids.

Also, try to align the axis of a person’s body along one of the vertical grid lines. Use the direction of the glance to place the person on the right or left vertical line.

When Not to Use the Rule of Thirds

The rule of thirds taps into the natural movement of our eyes. It can be a default method to go with and you will do just that as you become better at photography. But do remember that the scene should dictate the composition and not the other way round.

These are not hard and fast rules, but there will be many situations when you should avoid using the rule of thirds. Here are just three:

1. When You Want to Fill the Frame The most common alternative to the rule of thirds is placing the focal point of a photo in the center. Symmetrical photos like portraits, for example, will need an immediate and direct focus on the main subject. In such situations, you can safely fill the frame with your object at the dead center.

Some photos like architecture or one part of a building with a repeating pattern can have more than one point of focus. You can ignore the rule of thirds if some of them lie on the intersecting lines. Centering an interesting element at the dead center of the photo works well for square photos. The element is then equidistant from all the four corners, creating symmetry.

3. In Photos With Busy Backgrounds You can break the rule of thirds when the background of your photo is busy. For instance, a field of flowers or a crowd at a fair. Use a shallow depth of field and center the main object of attention. Leading lines are another composition technique. In this photo, a track leads the eyes of the viewer towards a distant point from the center of the frame. Your gaze wouldn’t travel with the railway tracks to the distance if you had used the rule of thirds to capture the photo.

Compose a Photo on Its Own Merits

It’s difficult to explain in words the choices you will need to make while using (or not using) the rule of thirds. Allow your eye to lead you. The best advice is to take multiple shots from all angles and decide later. These basic photography exercises will help you develop your eye for a scene.

Read the full article: How to Use the Rule of Thirds in Photography 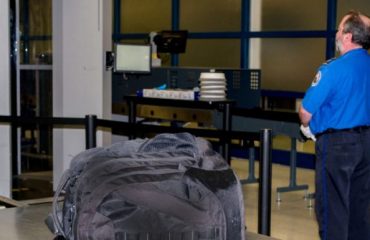 Can TSA Take Your Phone? Everything You Need to Know 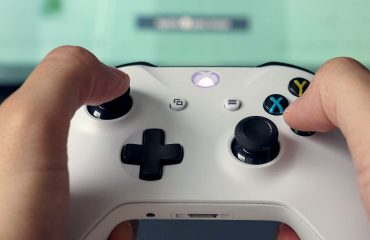