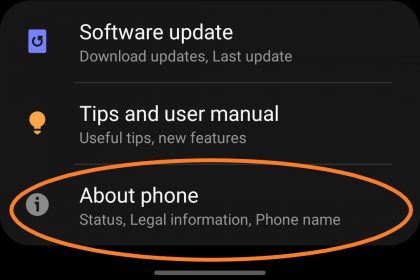 After spending some time in beta as xCloud, Microsoft finally released Xbox Game Pass cloud gaming on Android. This lets you play a range of Xbox titles on your smartphone, and you don’t even need a console or PC to do so. Making it an excellent entry point to gaming.

As long as you have an Android smartphone or tablet, a Game Pass Ultimate subscription, and a decent internet connection, you’ll be able to enjoy everything Xbox Game Pass cloud gaming has to offer.

In this article, we explain how to get Xbox Game Pass up and running on your Android device.

What Are the Minimum Specs for Xbox Game Pass on Android

The list of essentials for Game Pass streaming on your phone is pretty short. Here’s what you need:

If you’re unsure which version of Android you’re currently running, just head to Settings > About Phone > Software Information. Devices running Android 6.0 or greater will be able to run cloud-based games on Game Pass.

Most modern smartphones will be using Bluetooth version 4.0 or higher as standard, but you can double-check if you want to make sure. Once again, head into Settings > Apps.

From here you’ll want to find Bluetooth (you may need to hit the three-button ellipsis and select Show system apps to see this) and then scroll down to see the version you’re running.

How to Connect a Controller to Your Android

A few games will let you use touch controls to play, but to get the full experience, you’ll need to connect the pad of your choice via Bluetooth.

Official Xbox One and Xbox Series S/X pads work perfectly, but there are plenty of unofficial alternatives available which will also do the same job.

To connect an official Xbox Controller, you’ll first need to ensure your phone’s Bluetooth is on and searching. To do this, head to Settings > Connections > Bluetooth, then switch it on.

Next, turn on your pad, then hold the connect button to the top of the pad until the light at the front starts flashing. The two should automatically connect.

If you usually use the pad with an Xbox One or Xbox Series S/X console, you might find this also automatically switches on the console, so keep an eye out for that.

Also, a controller mount is highly recommended, but not essential, as they’ll make everything much more comfortable to hold during longer sessions.

The first thing you might notice is that there are two different Game Pass apps on Google’s Play Store. The one with the white backdrop is the beta (pictured below, right), and it’s what you could use before the official release of Game Pass streaming.

Download the one with the green backdrop (pictured below, left) as this will give you the most stable experience.

After signing up for Game Pass Ultimate, head into the app and log in using that email address. You’ll now have full access to everything the service has to offer.

The Home Page lets you switch between the three distinct areas–Cloud, Console, and PC. Console and PC both allow you to browse what’s available and remote install to your logged-in devices, while Cloud is where you can directly play games.

While scrolling through the app will suggest plenty to play, you can also scroll to the bottom of the Cloud tab and bring up an A-Z list. When you’ve chosen a game, click Play and the app will connect to the Microsoft servers before loading everything up.

It’s incredibly easy to go back to a game you’ve already played before, too. Just head to Jump Back In under the Home menu, tap your title of choice and it’ll load up instantly.

Things to Consider Before Installing Xbox Game Pass on Android

At this time, streaming through Game Pass isn’t a perfect way to enjoy games, and your experience is based on several different factors.

Device Issues to Be Aware Of

While the service itself might not use your phone’s power to the maximum, the “always-on” factor while you’re playing can wreak havoc on your battery life.

If you don’t want to be tethered to a socket–which kind of defeats the idea of gaming on your phone in the first place–it might be worth looking into getting a power bank to get you through longer sessions.

Screen size can also make a big difference–everything will be much easier to see on the 6.9-inch screen of a Samsung S20 Ultra than the 2.45-inch Unihertz Jelly Pro’s tiny display.

Connection Woes You May Encounter

Some routers automatically swap devices from 2.4GHz to 5GHz from time to time. If you find your connection regularly lags or judders while playing, it might be worth seeing if you can connect to 5GHz only.

Be aware that some routers combine the 2.4GHz and 5GHz channels into one. So, you may have to manually enter your router settings, split the channels, and rename them, in order to connect to 5GHz.

Even on the world’s best connections though, the nature of streaming means that some games will stutter no matter what you do. Something like Forza or the Gears of War series, which both require fast reactions from the player, will struggle compared to a slower strategy title such as Two Point Hospital or Wasteland 3.

There is currently no way to download titles for offline play and no plans to add this feature. If you were hoping to take some Xbox games on a long road trip or flight, you’re out of luck, unfortunately.

That’s it! You’re good to go with Game Pass on your Android device. Setup is simple and, as long as your device is up to it, you’ll be running games in no time at all. Now all that remains for you to do is go and explore the games available to you on Xbox Game Pass. 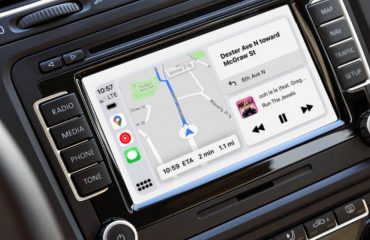 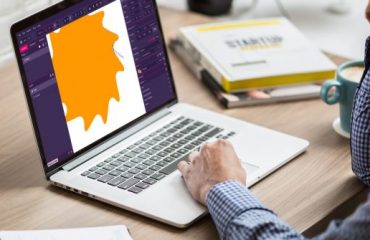 How to Open AI Files Without Adobe Illustrator